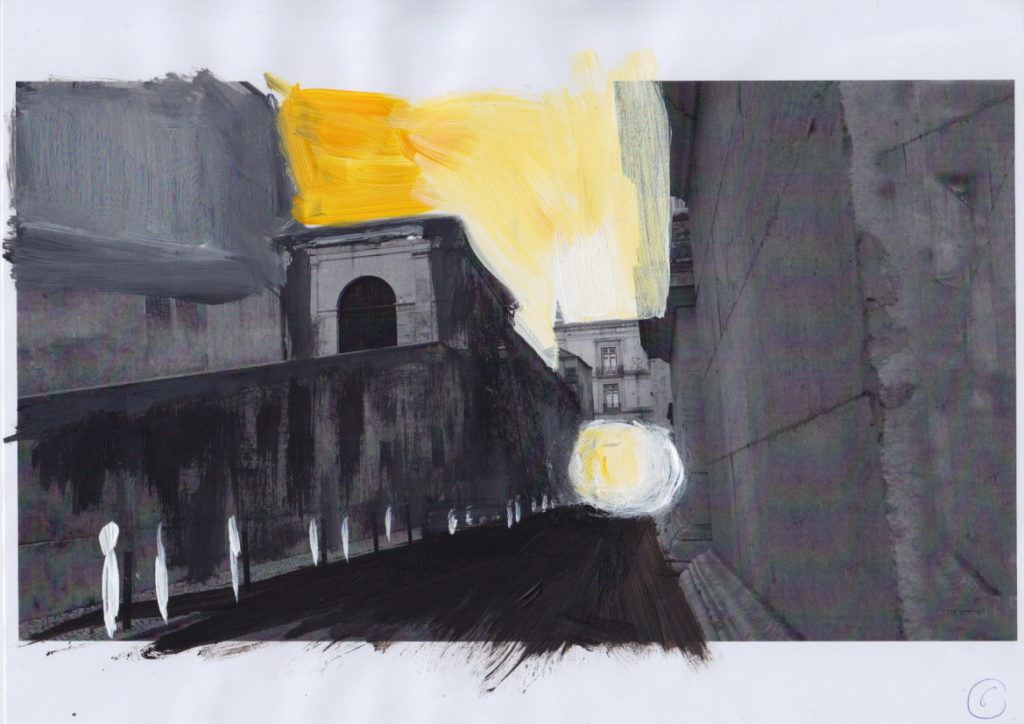 Swiss-born filmmaker, she concluded her study of Japanese at Berlin’s Freie Universität in 1986. In that same city, she was the manager of a cinema, theatre and concert venue. Since 1989, she’s mainly lived and worked in Portugal, where her cinematographic career developed, first as a decorator, then as a writer and director. She wrote films with Joaquim Pinto, Paulo Rocha, Manuel Mozos and José Álvaro de Morais. Her fiction films were screened at several international festivals, such as Locarno and Berlin. She taught cinema at the École cantonal d’art de Lausanne and has a master’s degree in Animation Arts from the Universidade Lusófona de Lisboa.