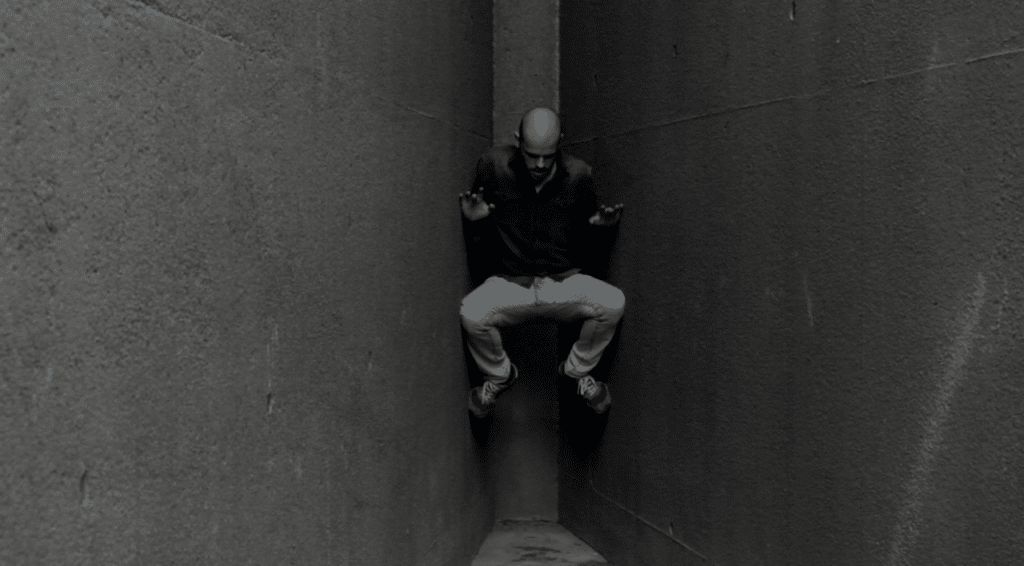 He was born in Lisbon. Film director, cultural programmer, and professor in the fields of artistic creation, documentary and experimental film, Pedro Sena Nunes has directed various projects – documentaries, fiction films and commercials – with the support of ICA/RTP. Co-artistic director of Vo’Arte and co-founder of Companhia Teatro Meridional, he consults and coordinates diverse cultural projects. He integrated the teams of Fragile, Unlimited and European Video Dance Heritage (EVDH). He co-directs the international festivals InShadow – Lisbon ScreenDance Festival,  InArt – Community Arts Festival and has programme Olhares Frontais – Encontros de Cinema Viana do Castelo. His artistic work has had an increasing focus on social practices through expanding dynamics between people with special needs and professional artists. An orchestrator and stage director in various theatre, choreographic and performative projects, Pedro Sena Nunes, was awarded numerous times for his cinematographic, photographic and multidisciplinary works, both in Portugal and abroad. He is, currently, pedagogical coordinator (ETIC) and teacher in the Masters Documentary Cinema (ESMAD). He is a PhD student at the University of Lisbon in Performative Arts and Moving Image and a researcher at GECAPA in the experimental areas of crossing between body and image.