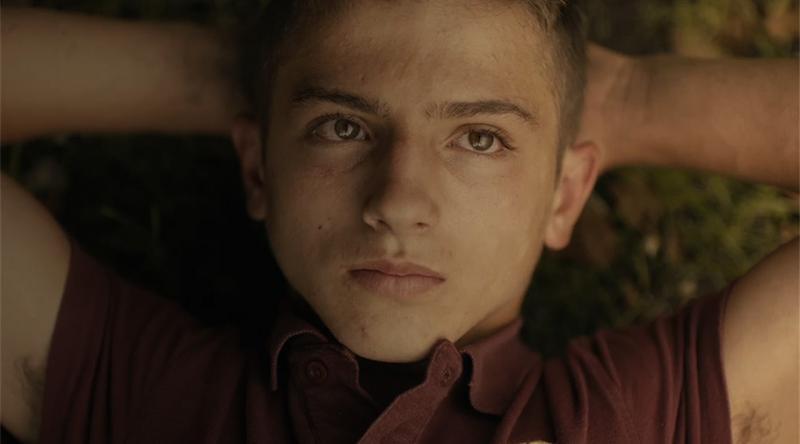 Born in Almada, 1966. I started to be interested in cinema at a very young age, viewing all film genres at the theaters in the city of birth. After fulfilling the mandatory military service, I found the Higher School of Theater and Cinema in 1989 to attend the Cinema Class. I did the internship in the film “A Caixa” by Manoel de Oliveira. The short films appeared in 1998, with “Golpe de Asa/ Flying Away” that travelled through some festivals, Locarno included. Since 2007, I began to explore a documentary language where the characters represent themselves, a mise-en-abyme idea. Several films, based on this concept, runned through several international festivals. “Os Olhos de André/ Andre´s Eyes” is the most traveled and the best known film.