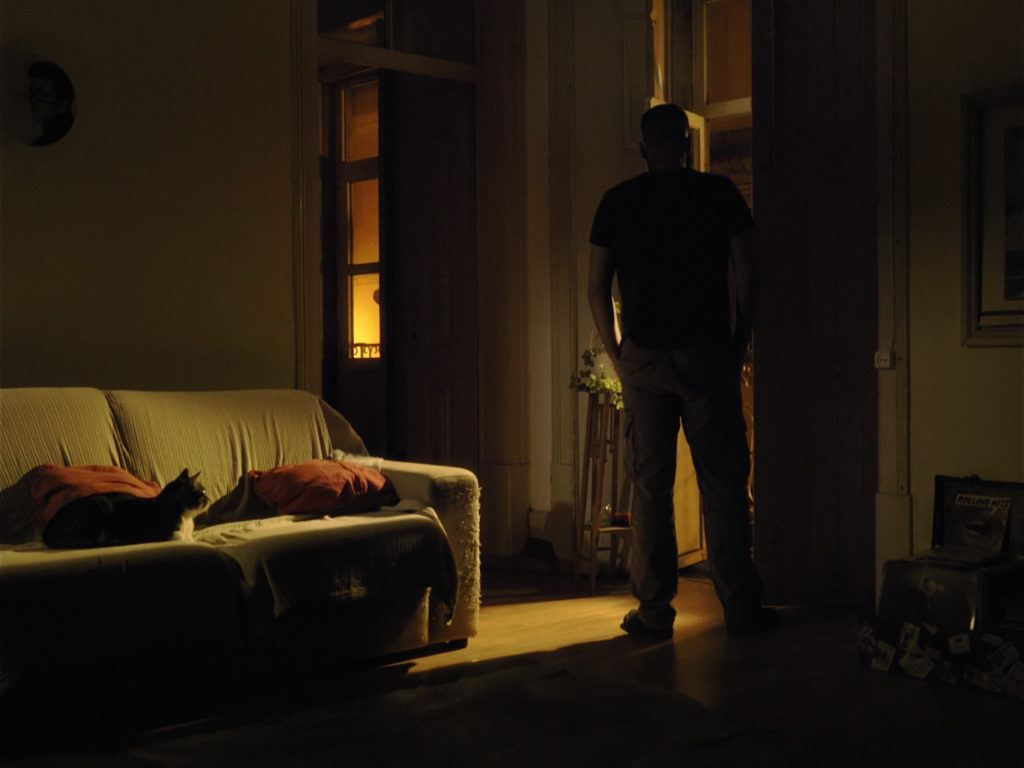 Filmmaker born in Setúbal in the early 90’s. He studied Video and Documentary Film in Abrantes, before he started to work and live in Oporto. During that time, he produced and directed several short films, participated at Academia 3.0 (RTP) and was a film projectionist at Teatro do Campo Alegre. Among other awards and several international exhibitions, his films were at Curta Cinema (Rio de Janeiro), Film Festival Dresden (Germany) and San Sebastian International Film Festival (Spain/Basque Country). In 2015 and 2016 he was invited to moderate a video workshop at the International Student Week at Belgrade (ISWiB). In 2017, he worked in the production of João Botelho’s ‘Peregrinação’ and most recently in Margarida Gil’s ‘Mar’. He’s currently at his Master Degree in Artistic Studies, which thesis will be a documentary film.