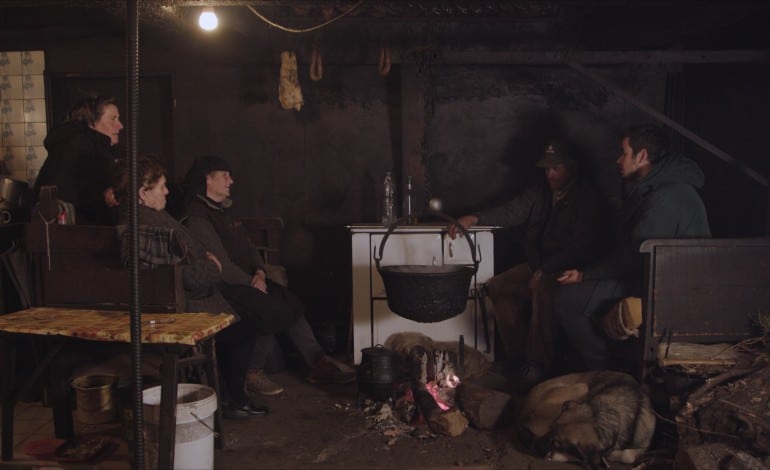 Paulo Carneiro was born in Lisbon, 1990. He graduated in Sound and Image at ESAD.CR in 2011 and later studied cinema at ESTC and HEAD-Genève, while a Calouste Gulbenkian fellow. He has been collaborating with several directors as assistant director and editor. In 2018, his first feature documentary “Bostofrio – où le ciel rejoint la terre” is shown in more than 30 national and international festivals and awarded at IndieLisboa, Filmes do Homem, Caminhos, GlobalIndia and Cerbère-Portbou. The film was released in Portuguese cinemas in 2019 (Lisbon, Cascais, Porto, Setúbal, Leiria, Vila Real and Coimbra) and is acclaimed by the critics as one of the best films of the year for Público Newspaper. He is one of the emerging filmmakers selected for the Berlinale Talents 2020 and DocStation 2021.