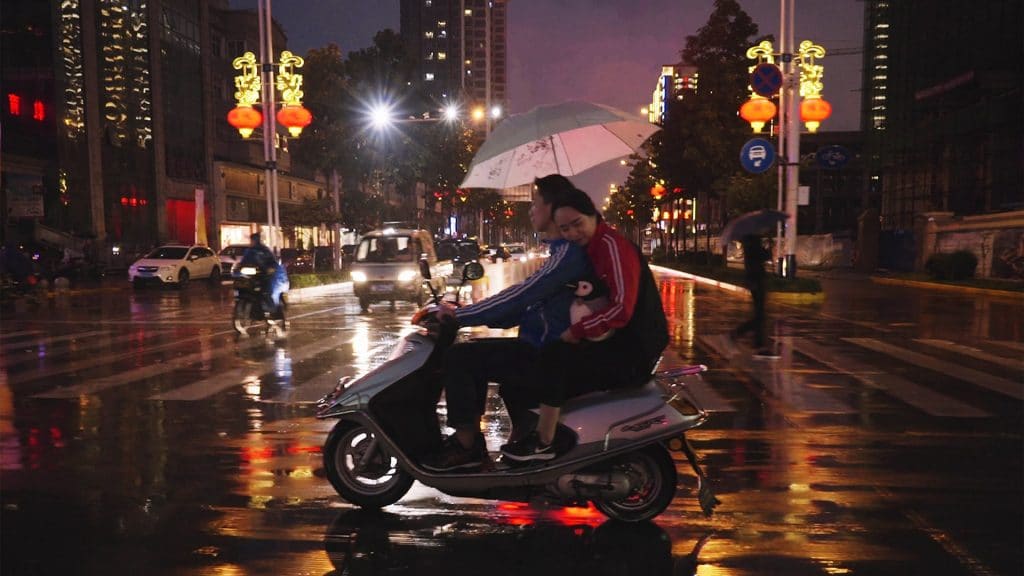 José Magro is a director and screenwriter based in Porto, Portugal. His fiction films have been awarded and selected for film festivals all over the world, including Tampere, Vienna, São Paulo, Guadalajara, Melbourne and Cork.
He has worked with many distinguished Portuguese directors, namely Manoel de Oliveira (as assistant director), João Pedro Rodrigues and João Rui Guerra da Mata (as director of photography), João Nicolau (as image assistant) and Miguel Gonçalves Mendes (as producer).
In 2019 he was part of the European jury for Go Short – International Short Film Festival Nijmegen, and a jury for the international competition of Queer Lisboa 2020. He was also one of the selected filmmakers for the prestigious Berlinale Talents program in 2020. Nha Sunhu is José Magro’s latest short film, and he’s currently developing his first feature film.