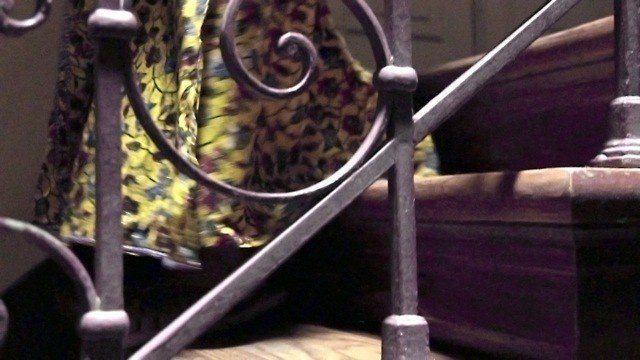 Born in Italy, graduated in Portuguese and French Literature, she lives and works in Lisbon since 1991. She worked several years as a film curator with Cinemateca Portuguesa. In 1998 she directed her first documentary film. Since then, choosing to diversify her forms and strategies of creation, she has developed work that migrates frequently towards exhibition halls, shifting between cinema and visual arts. She works extensively in both fields, focusing the relationship between moving images and arts. Since 2003 she worked on film installations, regularly presented in film festivals and international exhibitions. Her work is represented in the Collections of Museu Calouste Gulbenkian and Centre Georges Pompidou Nouveaux Medias. She regularly gives lectures on Cinema in the field of Arts.