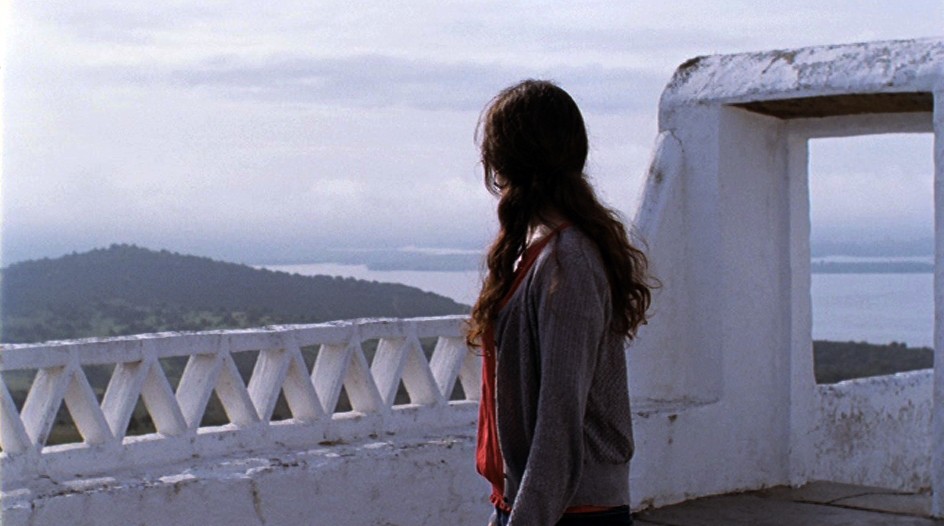 She concluded her studies in editing at the Escola Superior de Teatro e Cinema (ESTC) in 1988. She collaborated, first as a continuity supervisor and then as director’s assistant, in films by: Jacques Ossang, António Campos, Manoel de Oliveira, Margarida Gil, Serge Roullet, João César Monteiro and Pierre-Marie Goulet, over several years. She was part of the cinema and audio-visual department for Porto 2001 – European Capital of Culture between 1999 and 2001, where she developed a cinema program entitled “O Olhar de Ulisses” over a span of 4 editions (2000 and 2001). In 2000, she founded the cultural association Os Filhos de Lumière, dedicated to raising awareness of film as a form of artistic expression, coordinating workshops on filmmaking for children and teenagers, as well as adults, ministered by filmmakers and cinema professionals. Between 2003 and 2014, she participated in the film cycle “O Cinema à volta de 5 artes/ 5 artes à volta do cinema” with the Cinemateca Portuguesa for the Festival Temps d’Images, promoted in Portugal by the Duplacena production company. She currently splits her time between directing, programming, and cinema education through the Os Filhos de Lumière association (CinEd European project, O Mundo à Nossa Volta/Cinema, cent ans de Jeunesse).