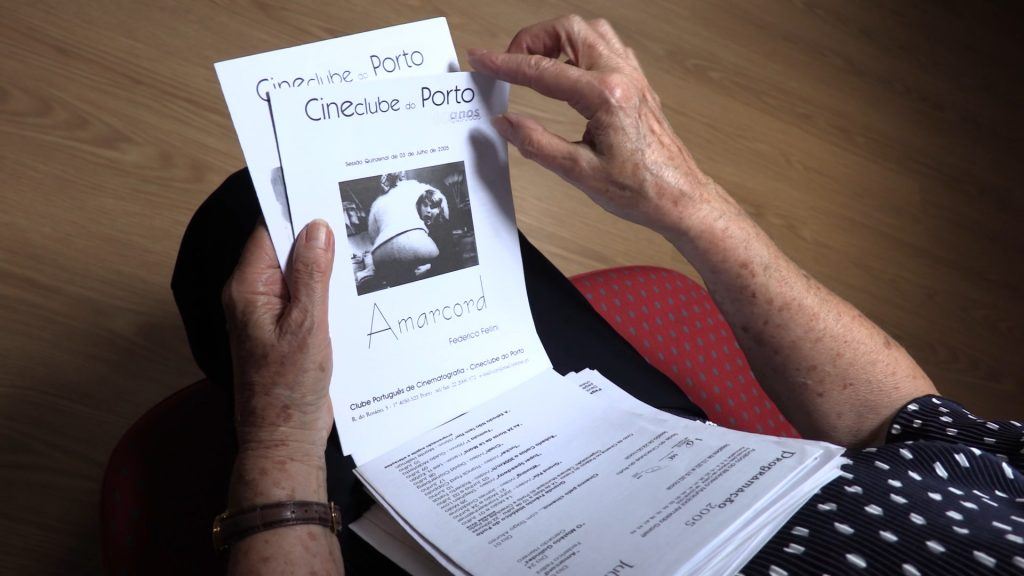 Filmmaker, editor and designer. Eva is born in Caldas da Rainha in 1977 where she begins her formation in drawing. She then moved to Porto where she obtained a bachelor’s degree in Photography and a degree in Light and Sound Design from Escola Superior de Música. She also studied Graphic Design and Multimedia at the Centro de Formação Alquimia da Cor in Porto. Later on she gets a Master’s degree in Anthropology – Visual Cultures from the FCSH, in Lisbon. In formal and non-formal education she worked in the editing and image area (2000 to 2018). She collaborated with the Apordoc Educational Program at Doclisboa, in 2013, and at Panorama, in 2014.
Works since 1999 in the image area, directing and vídeo editing, working in collaboration with creators of Performing Arts. Since 2008 her main interest in documentary leads her into the area of ethnographic surveys. She is a member of NAVA (Center for Visual Anthropology and Art) the Center for Research in Anthropology (CRIA). In her research work, she highlights, experimentation, the crossover of different approaches in direction, the creation processes in the performing arts, the discussion surrounding educational practices and, more recently, a reflexion regarding how cinema is received by the general public and the role of the viewer.