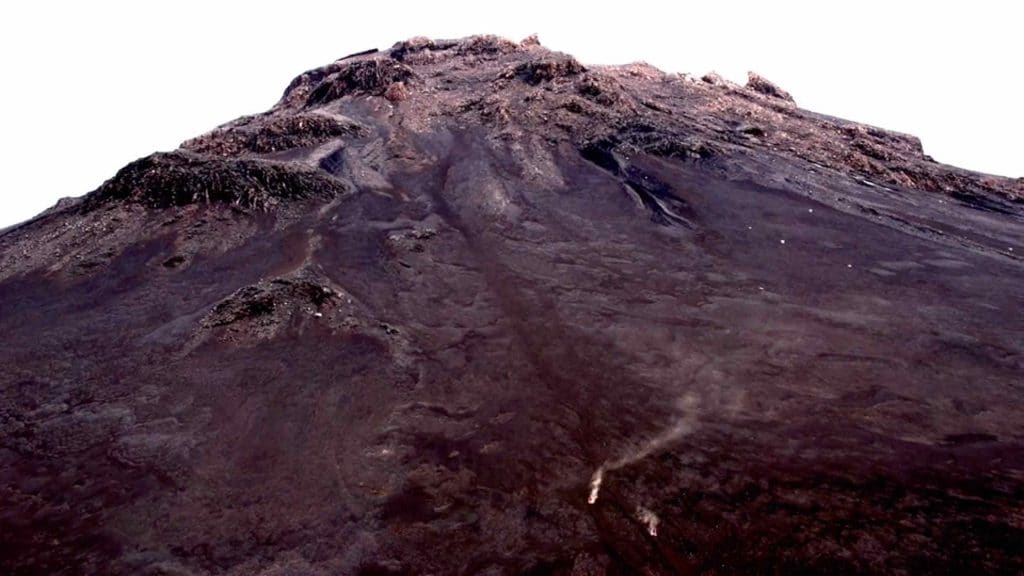 Joana Pimenta is a filmmaker from Portugal. Her films AN AVIATION FIELD and THE FIGURES… were screened at Locarno, the Toronto International Film Festival, New York Film Festival, Rotterdam, Valdivia, Mar del Plata, among others, and received the Jury Award for Best Film in Competition at Zinebi ’58, the Jury Award for Best Film in the National Competition at Indielisboa and the Tom Berman Award at the Ann Arbor Film Festival. She was the cinematographer for the feature ERA UMA VEZ BRASÍLIA, directed by Adirley Queirós, which premiered in the 70th Locarno International Film Festival in 2017, where it received a Special Mention, and for which she received the Best Cinematography Award at the 50th Festival de Brasilia. She is currently co-directing two fiction films with the Brazilian filmmaker Adirley Queirós, the short RÁDIO CORAÇÃO and the feature DRY GROUND BURNING (2020). Joana has a PhD in Film and Visual Studies and Critical Media Practice from the department of Art, Film and Visual Studies at Harvard University, where she currently teaches, and where she produced her films in the context of the Film Study Center and the Sensory Ethnography Lab. As of July 1, 2020, she will be Interim Director of the Film Study Center at Harvard.