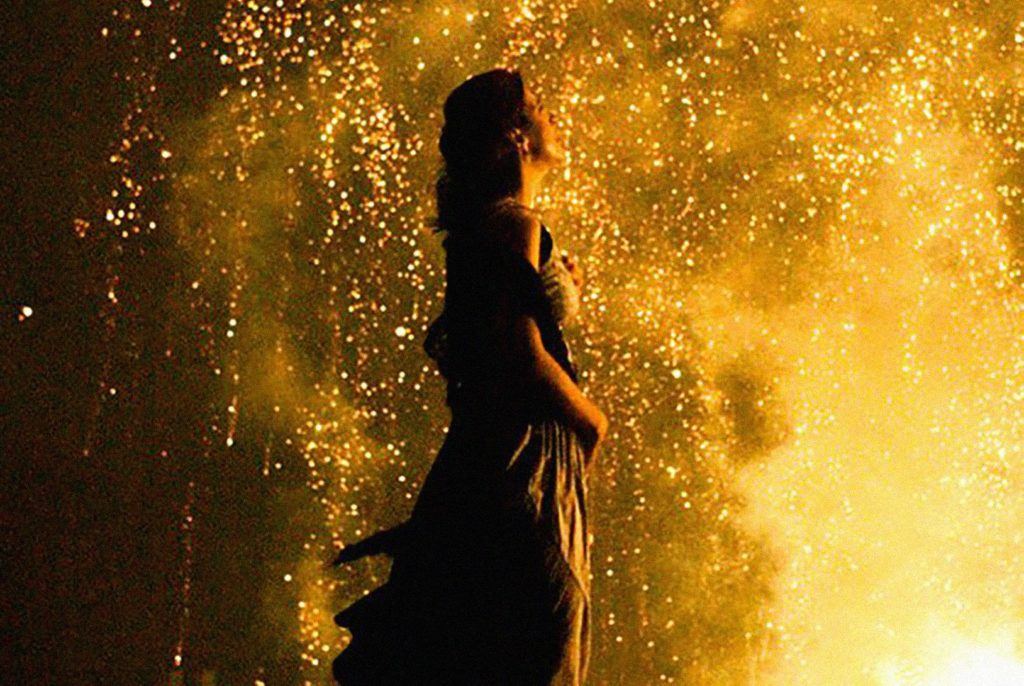 Raquel Freire was born in Porto. She is a filmmaker, writer, screenwriter, producer, citizen and mother. She studied Law and Cinema History and Aesthetics and Portuguese Cinema History and Aesthetics at the University of Coimbra. The films “Rio Vermelho”, “Rasganço”, “Veneno Cura”, “SOS”, “Esta é a minha cara: criadores de teatro”, “L’Academie”, “Dreamocracy” were first screened for competitions at international film festivals like Venice, Turino, São Paulo, Montréal, Gwanju, Leeds, Seul, Clermont-Ferrand, Kenya, Vila do Conde, Porto Post Doc, Sweden Film Festival, among others; and were screened in cinemas and on television in both Portugal and France. She was distinguished at the Cannes Film Festival by the European Film Foundation as a Young European Producer. She had her debut as a theater director with the play NóSOUTRXS, at Teatro Municipal São Luiz, which she created and in which she also acted. Her books were published in Portuguese in 2015, and in German in 2017 at the Frankfurt Book Fair. She is a guest lecturer at several Portuguese and foreign universities in the fields of cinema, film acting, directing, art and political science. She was a guest artist in the Projecto ALICE /CES /UC, having directed “Pela mão de Alice”, a documentary about Boaventura de Sousa Santos which will be premiered in 2018. She is currently concluding her third feature-length fiction film “Vida Queima”. She is also directing “Happy Island”, a short featuring La Ribot and Dançando com a Diferença, and preparing two documentaries, “A Excepção Portuguesa” and “Mulheres deste país”; and two feature-length fiction films, “TransIbericLove” and “Ulisseia”.