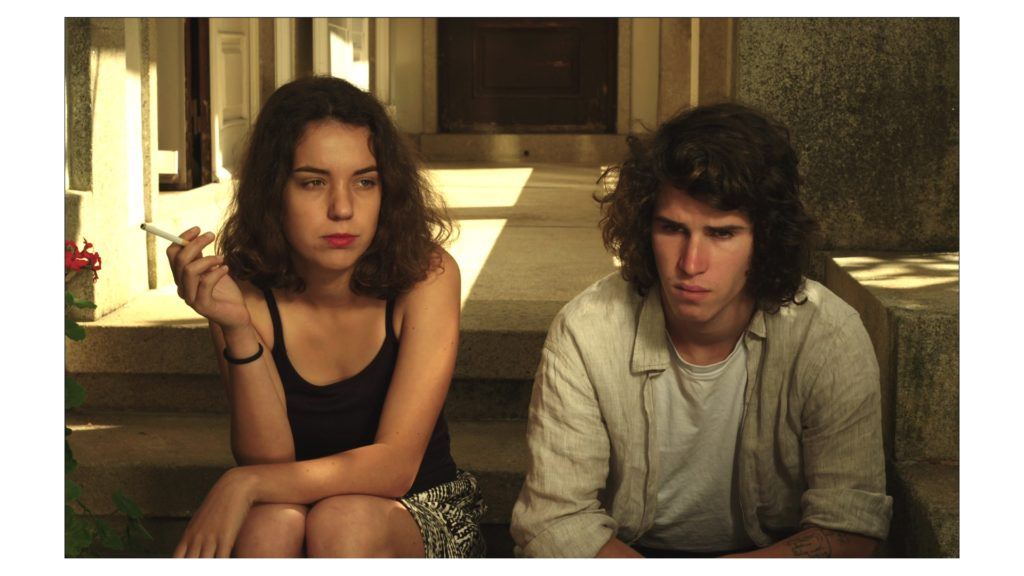 Born in Lisbon, he studied at the National Conservatory’s Escola de Cinema. He has directed documentaries and nine short-films for cinema, some of which won national and international awards. His feature-length film Guerra Civil won the award for Best Portuguese Feature-Length Film at IndieLisboa in 2010 e the Prix Jury Jeune at the BlackMovie Film Festival 2013 in Geneva. He has worked in cinema since 1978 in sound recording and editing, production and direction. In 1994/95, he went to Paris to study sound post-production for cinema with a scholarship from the Calouste Gulbenkian Foundation. In 2014, with a scholarship from Fundação Oriente, he went to East Timor, where he undertook photography work and theoretical work on the role of the image in Ruy Cinatti’s work. He is a member of the Lisbon University’s Centro de Filosofia das Ciências, as part of the research group “Ciência e Arte”.