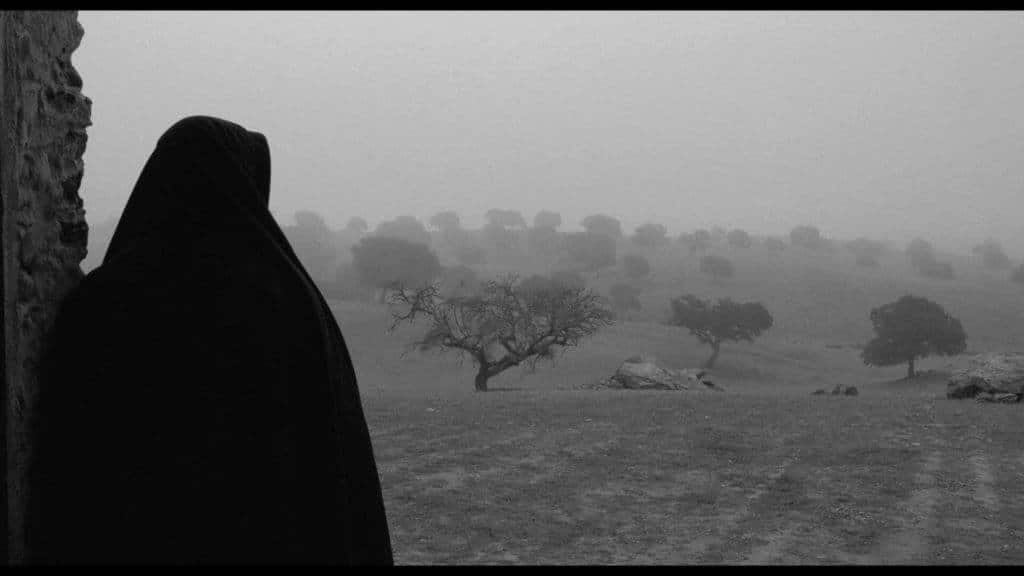 Born in Brazil in 1965 from a French mother and a Portuguese father living in exile. Following a Master in Philosophy at the Sorbonne, he became an awarded director of documentaries screened in Portuguese cinemas and in festivals worldwide: Outro País (1999), Fleurette (2002), Lisboetas (2005), The City of the Dead (2009), Alentejo, Alentejo (2014), Treblinka (2016). His first fiction Viagem a Portugal (2011) with Maria de Medeiros and Isabel Ruth also received international prizes. His latest feature Raiva (2018) premiered at Moscow Film Festival.