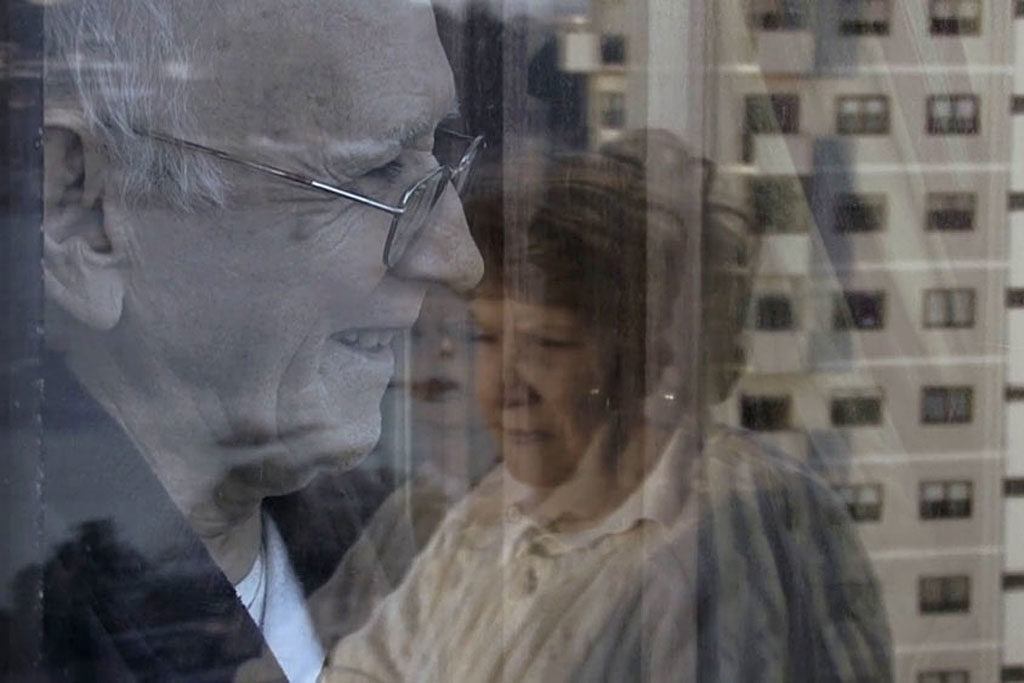 He was born in Porto, where he studied chemistry, music and medicine. He ended up completing a degree in Film Directing at the Escola Superior de Teatro e Cinema, in Lisbon. He obtained a master’s degree in Art and Communication at the Universidade Nova de Lisboa. In cinema, he dedicates himself mostly to directing documentaries and has worked regularly in editing since the year 2000. He has worked with such directors as Pedro Costa, Miguel Gomes, Manuel Mozos, Margarida Cardoso and Sérgio Trefaut, among many others.

In 2011, his feature-length documentary “A Nossa Forma de Vida” won several awards at national and international festivals. On the other hand, in Theatre, he has made several incursions into video creation, directing and dramaturgy.