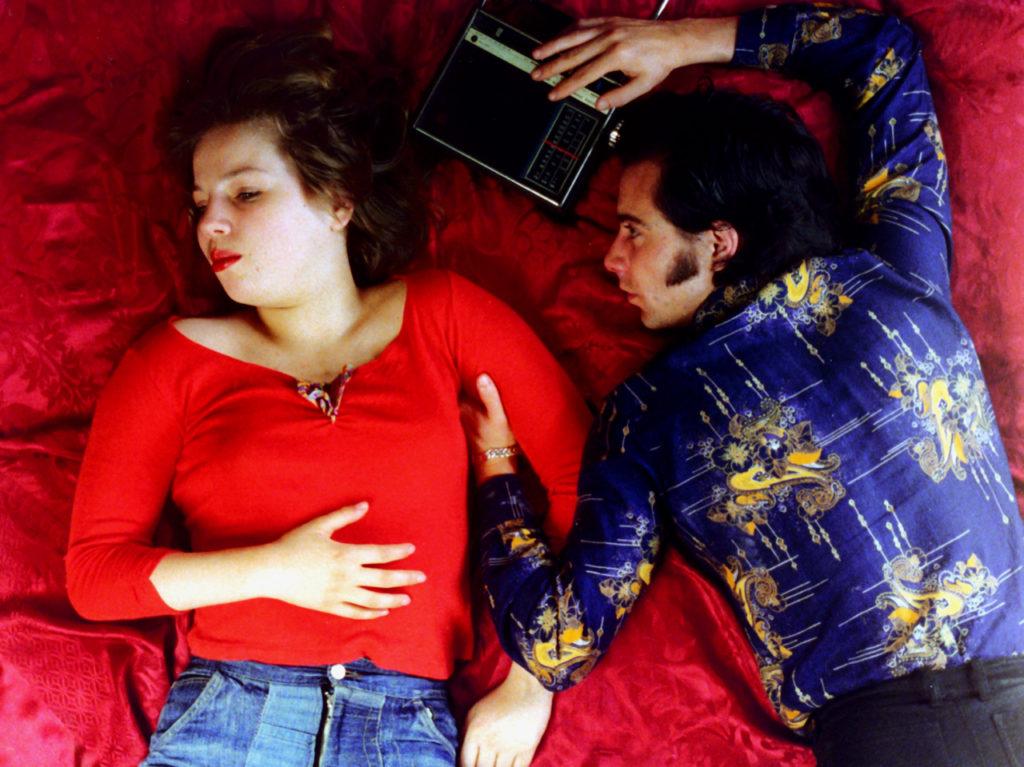 Solveig Nordlund was born in Stockholm but went early abroad and worked and studied in England, France, Spain and Portugal. She studied Art and Languages at the University of Stockholm and Film in Paris for the director Jean Rouch at Sorbonne.

She began her career as assistant director and editor, working in films by Manoel de Oliveira, Alberto Seixas Santos and João César Monteiro. She began directing after 1974 – documentaries both for Portuguese and Swedish television, fiction – both short and feature films presented and awarded in Locarno, Rome, Mar del Plata, Rotterdam, Montréal, São Paulo, New York and Gothenburg, among many other festivals. She works as a director in film and television but also as a producer and has been part of production companies both in Portugal and Sweden – Grupo Zero, Torromfilm, Cine-qua-non, Ambar Filmes. She has also worked as a theatre director and a graphic artist. In 2012 she returned to Sweden.