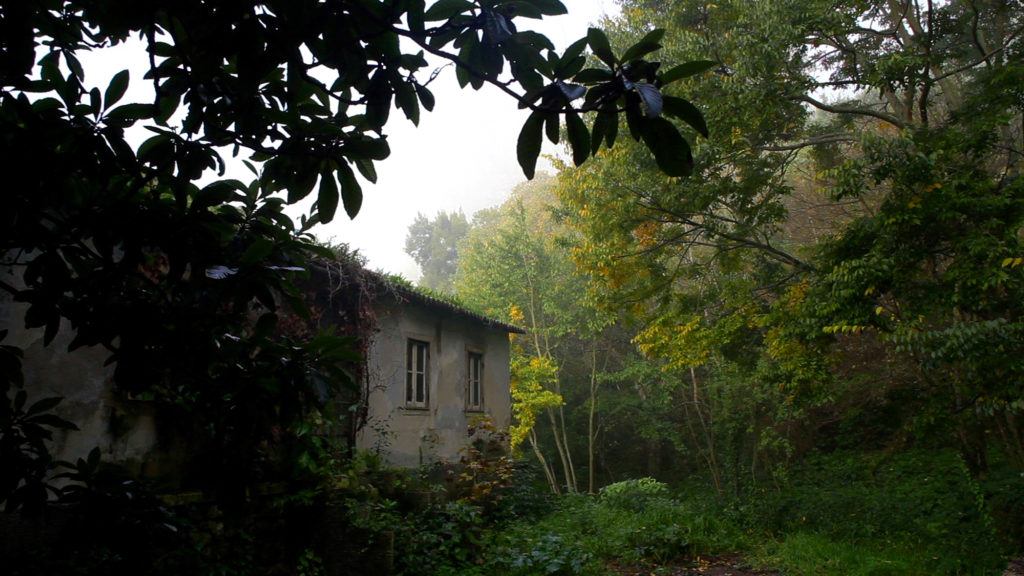 Francisco Carvalho was born in Coimbra in 1990. He has a degree in Directing from the Escola Superior de Teatro e Cinema. He has received a few awards and distinctions and participated in film festivals such as Festival de Curtas Vila do Conde, Medfilm Festival, Festival de Cortometrajes de Talca, MotelX and Fantasporto.