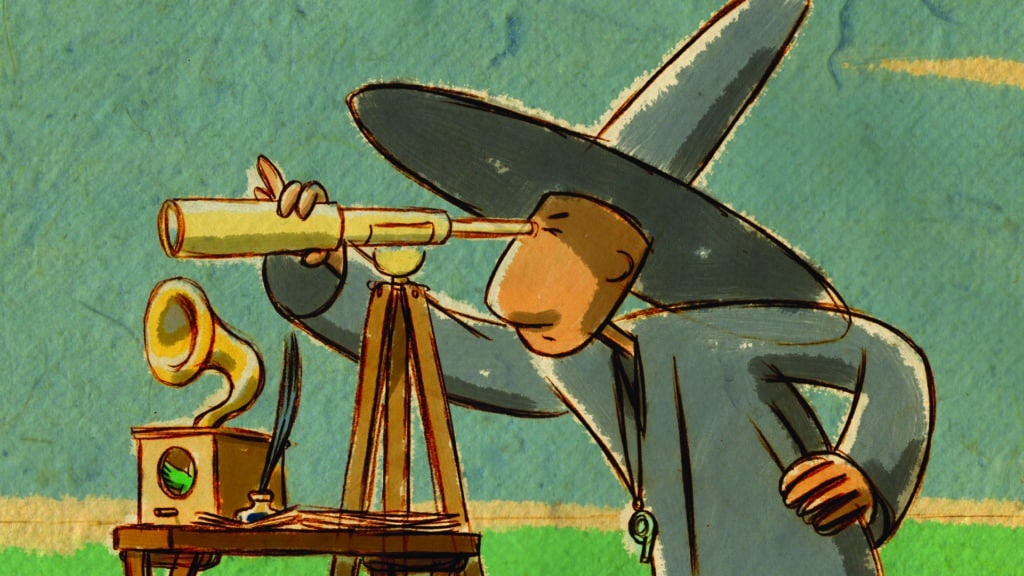 With a background in architecture, he was art director at the advertising agencies FCB and Publicis, joining then RTP, Portuguese Public Television, where he started as a graphic designer, then director and later in charge of the Graphic Department. At RTP he wrote and directed several animated short films, documentaries and cultural series, being also responsible for a large part of the graphics produced by RTP from 1977 to 1998.

In 1991, he co-founded Animals AVPL, animation, motion graphics and documentaries production house where he produces and directs several short animation films and series.