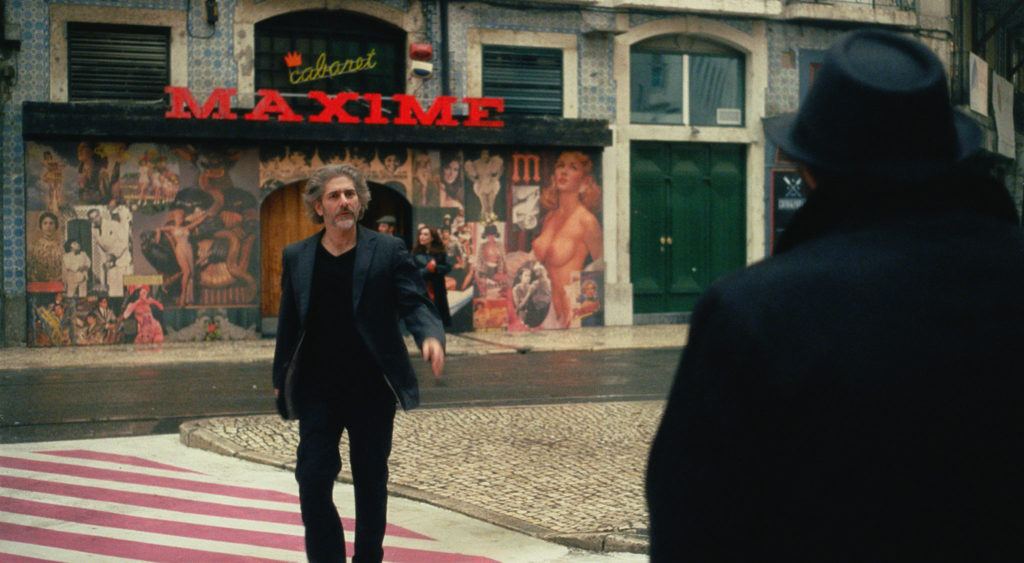 Bruno de Almeida is a filmmaker that navigates between fiction and documentary films. Working since the early nineties, his dramatic films are dark explorations of characters that live on the margins. Independent at heart his films are at times both tragic and comic with a strong sense of realism. He has worked with the same group of new york actors since the 90’s developing a “family-like” creative collaboration that spans over twenty years. In his documentary work he has focused on fado music, boxing, the art world and political satire. Bruno was born in Paris in 1965 and lives between New York and Lisbon. His new feature film “Cabaret Maxime”, a story about a club owner trying to keep his club from being taken over by the powers that be, comes out in 2018.