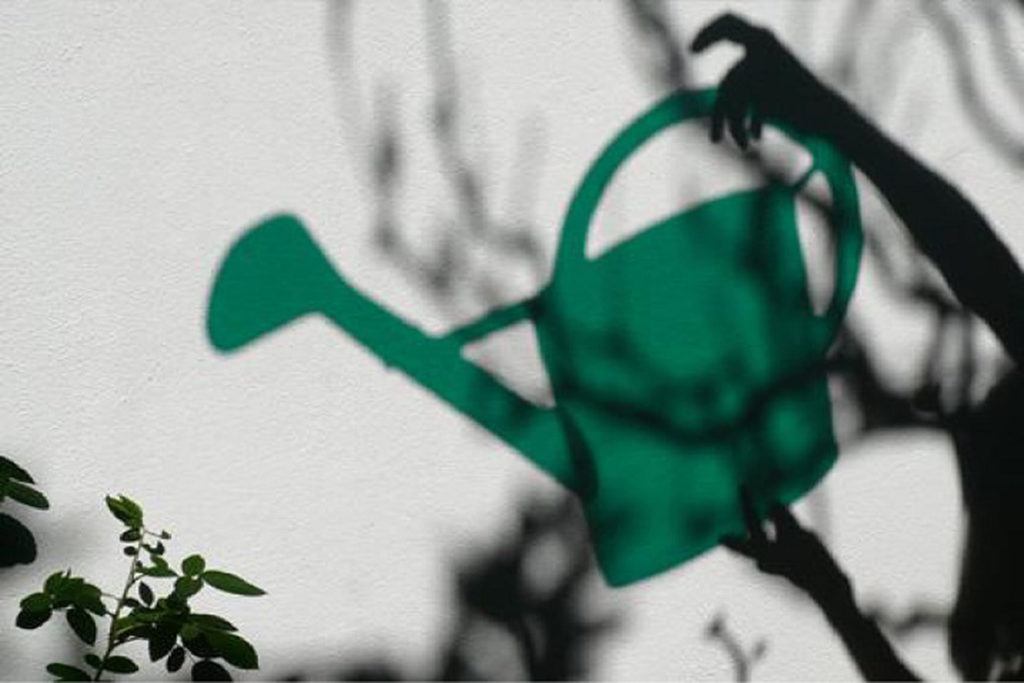 Catarina Mourão studied Music, Law and Film (MA Bristol University; PhD University of Edinburgh). In 1998 she founded AporDOC, Portuguese Documentary Association. Since 1998 she has been teaching Film and Documentary in many BA and MA courses. With Catarina Alves Costa she started Laranja Azul in 2000, an independent production company for creative documentary and visual arts in Lisbon where she has directed many awarded films screened in different international festivals. In 2016 she obtained her PhD Diploma in Film by the University of Edinburgh. Her PhD film “A Toca do Lobo” (The Wolf’s Lair)  was released theatrically all over Portugal and premiered at Rotterdam Int. Film Festival. Her main areas of research are creative documentary; realism; memory, dream and archives.  She is currently teaching film at the MA of Arts and Multimedia at Lisbon’s Fine Art School (FBAUL).