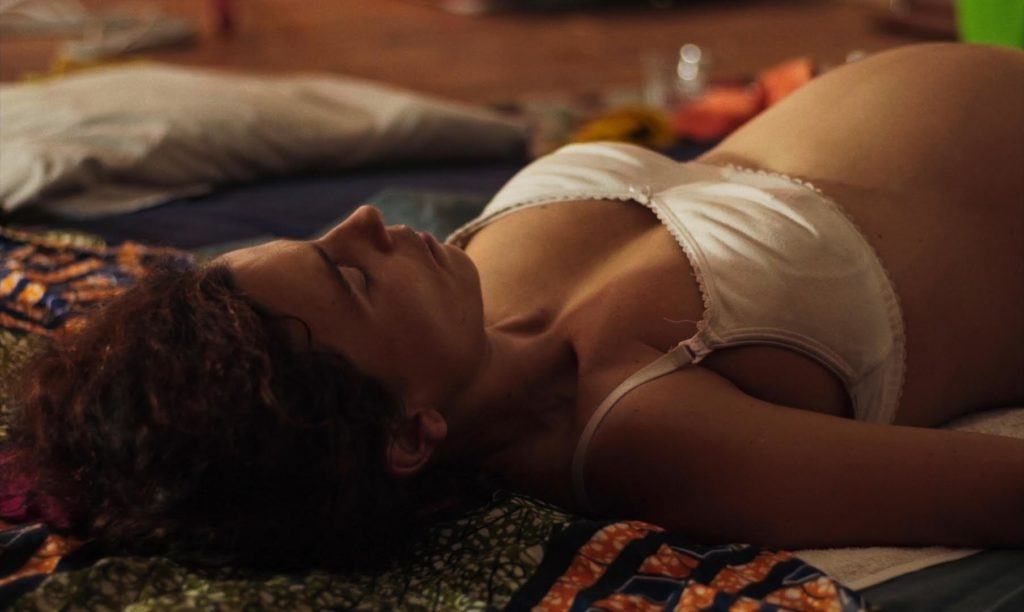 Susana Nobre was born in Lisbon in 1974. In 1998 she received a B.A. in Communication Sciences from Lisbon’s Nova University. She directed the documentaries “Active Life” (2013) and “O Que Pode Um Rosto” (2003), as well as the short films “Trials, Exorcisms” (2015), “Lisbon-Province” (2010), and “Estados da Matéria” (2006). Her films have been shown in the following festivals: Cannes (Directors’ Fortnight), Rotterdam, Angers, Vila do Conde, Rio de Janeiro, Vienna, Montevideo, among others. Since 2006 she has been a member of the production company Terratreme (former Raiva), where she has worked as an executive producer in many projects.