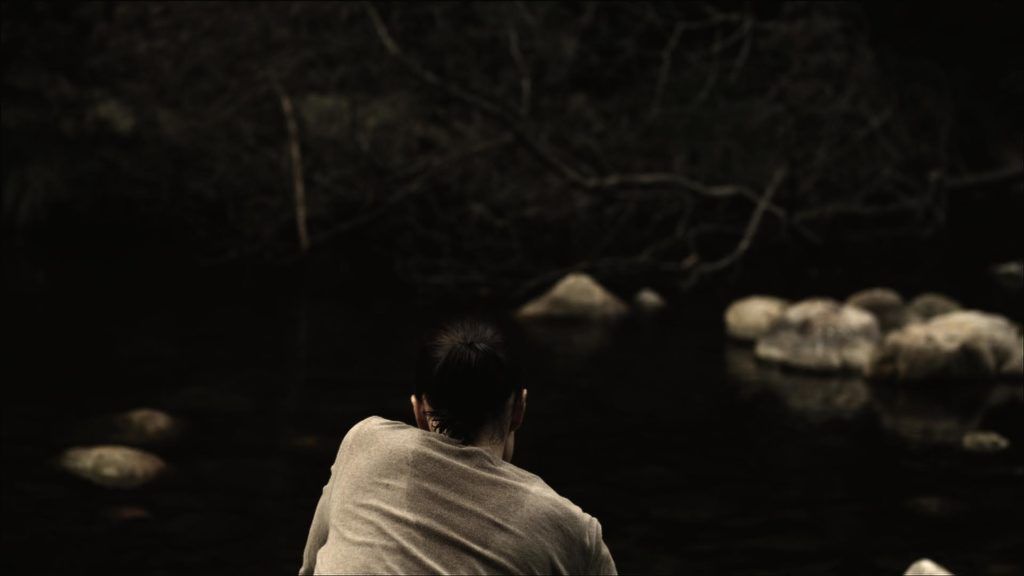 Born in Lisbon, she studied Photography at Ar.Co and Directing at the National Conservatorium of Lisbon. She began her career as a film editor, having collaborated in films screened and awarded worldwide, in the festivals such as Cannes, Berlin, Venice and Locarno, among others. Her first short film, SOLO, was awarded the Best Short Film Award at the Montreal Film Festival, among others, after which she is selected for the Berlinale Talents as an emerging talent in Directing. She then directs “First Light”, a carte blanche commissioned by the 42nd Du Nouveau Cinéma Festival, and, most recently, her new short film “RUBY”, which was awarded “Best Director” at Vila do Conde and premiered in the Official Selection at the International Film Festival Rotterdam 2020.
Her first documentary, a German-Portuguese co-production, is currently in it’s shooting stage.
Alongside this, she was also a programmer at Queer Lisboa – Queer International Film Festival, has taught Directing at ETIC – School of Innovation and Creation Technologies, and is a collaborator of the research line “A Philosophy of Human Technology”, at the Center of Philosophy of Science of the University of Lisbon.