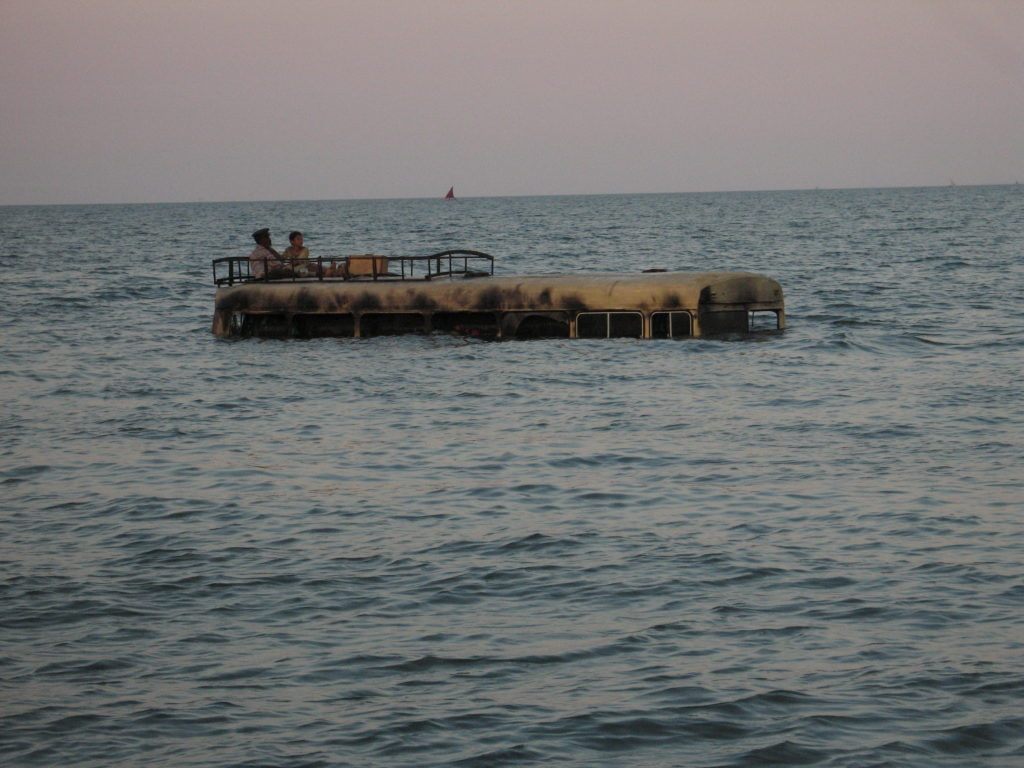 Teresa Prata spent her childhood in Mozambique and adolescence in Brazil, where she studied piano for 6 years. She graduated in Biology at the University of Coimbra, Portugal. During that time, she attended the Theatre Course at CITAC and became a member of the ensemble and hosted the radio show ‘Manifesto Arte’ for the Coimbra University Radio. She graduated in screenwriting and directing at the German Film and Television School (Deutsche Film- und Fernsehakademie Berlin) in Berlin. As a student she won the Best Cinematography Award at the Festival del Cine Experimental de Madrid (1999) for her work as director of photography for “Totensang” by Clara Lopes Rubio. In 2007 she won a scholarship to write the script for the feature film “O Morto Descontente” from Nipkow Programme Berlin, Germany. “Terra Sonâmbula”, based on the homonymous novel by the Mozambican writer Mia Couto, whose script is his own, is her first feature film made with funding from the Portuguese Film Institute (ICA) and Arte / ZDF television. It was distributed at movie theatres and o DVD in Portugal, Mozambique, Angola, United Kingdom, Luxembourg, Belgium, Holland, USA, Brazil and South Africa. It was shown on television channels: RTP (Portugal) and Arte / ZDF (Germany / France). The film took part in about 45 international film festivals.