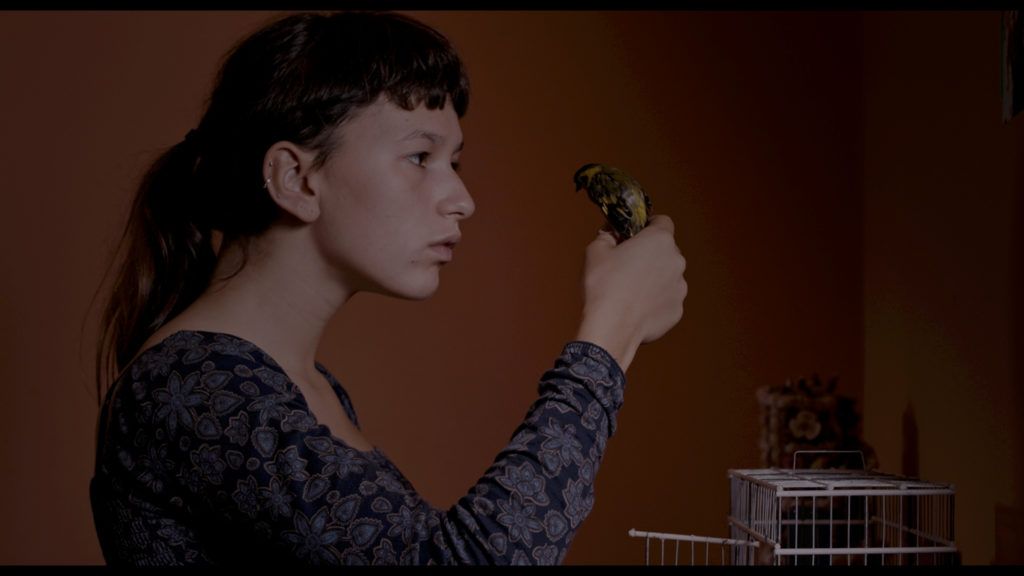 Teresa Villaverde was born in Lisbon on May 18th, 1966. In the eighties she participated as an actress, co-author and co-director in the Theater Group of the School of Fine Arts in Lisbon. Still in the eighties participates as an actress in the film “À Flor do Mar”, by João César Monteiro. Works in the set of Paulo Rocha’s Desejado as continuity supervisor. Works as a co-scriptwriter with José Álvaro Morais in the unpublished film A Corte do Norte based on the novel of the same name by Agustina Bessa-Luís. Works as a co-writer with João Canijo in “A Filha da Mãe”. In the early nineties she began her activity as a director, always writing the arguments of her own films. All her films had world premieres at Cannes, Venice and Berlin and were commercially released in Portugal, France, Germany, Holland, Spain, Italy, USA. There have been retrospectives of her work in France, Italy and Portugal. She collaborated with several schools, namely the University of Évora in Portugal, and the Haute École d’Art et du Design de Genève in Switzerland. In 2010 she created the production company, ALCE FILMES, with the purpose of producing her own films.