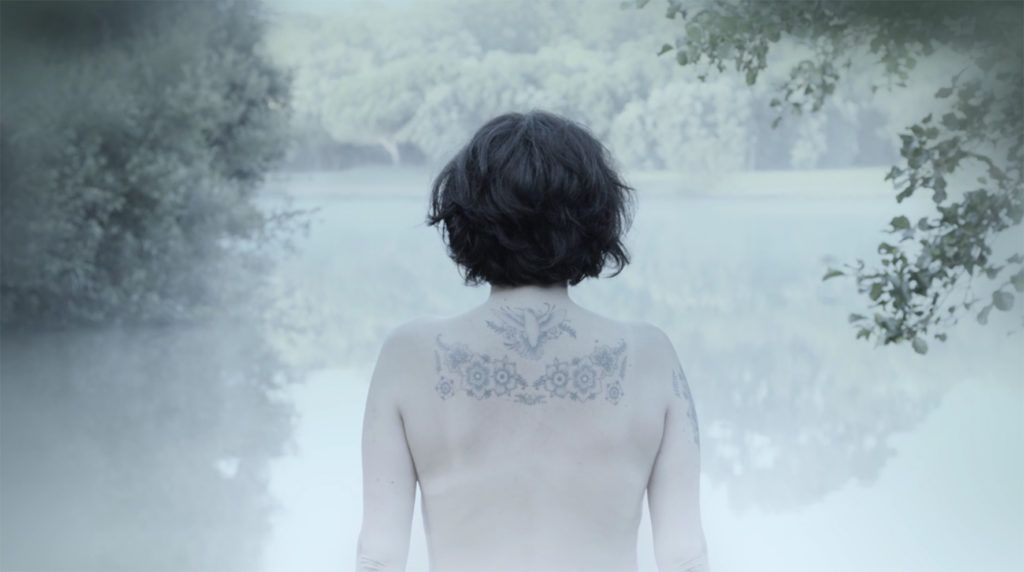 Born in Porto in 1970, she studied Architecture there and Cinema in Lisbon and Barcelona. She graduated as an architect in 1995 and published her first book of short stories, “O caderno negro” (“The black notebook”), in 2003, and her second book, “A fábrica da noite” (“The night factory”), in 2010. Her play “London” won the Grande Prémio de Teatro S.P.A./Teatro Aberto 2011 award, and was published by Imprensa Nacional Casa da Moeda. Her first novel, “A casa azul” (“The Blue House”) was published in 2014. She attended the Cinema Scriptwriting Course at Fundação Calouste Gulbenkian, with London Film School, in 2006 and graduated as a filmmaker in 2007. Her short stories have been published in Portugal, Spain and Italy.  She has directed 4 short movies and one documentary. She was responsible of doing the scripts, storyboards, directing, art-directing, editing and (in most of the cases) production of her own films. They have been exhibited in Portugal, Brasil, Uruguai, India, Cuba and Italy, having received awards in several film festivals.