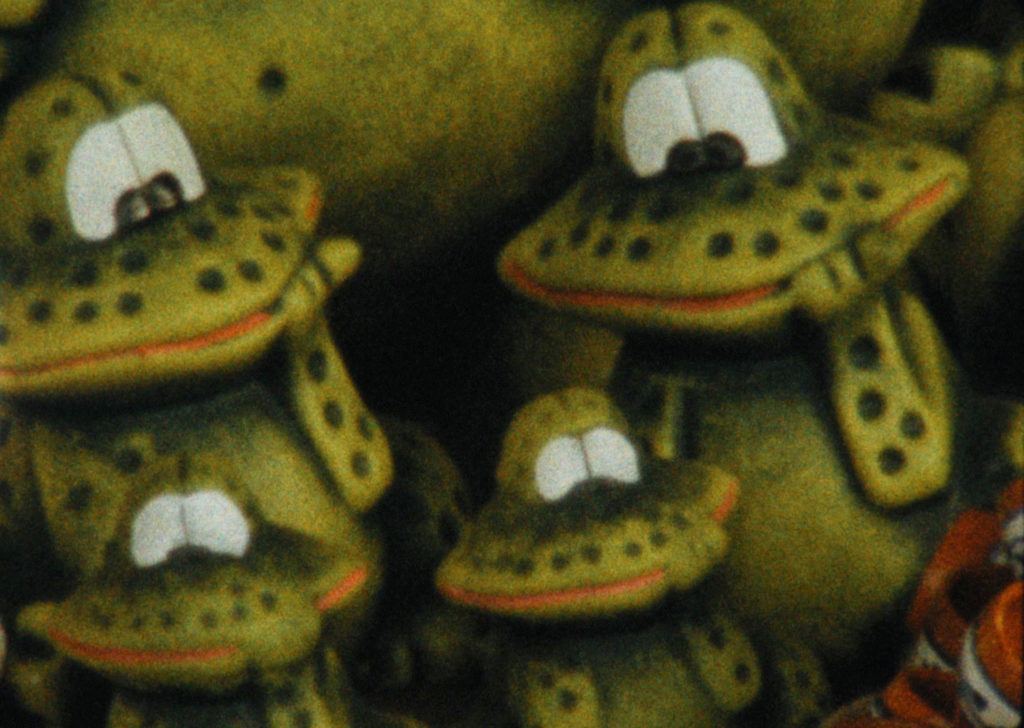 Leonor Teles was born in Vila Franca de Xira (Portugal, 1992). She graduated from Lisbon National Film School (2013) – spec. in Cinematography and Directing, and has a Master’s Degree in Audiovisual and Multimedia (2015). In 2016, Batrachian’s Ballad, her first film, won the Golden Bear for Best Short Film at 66th BERLINALE.
Currently, Leonor works in film and as a cinematographer for television and advertising.