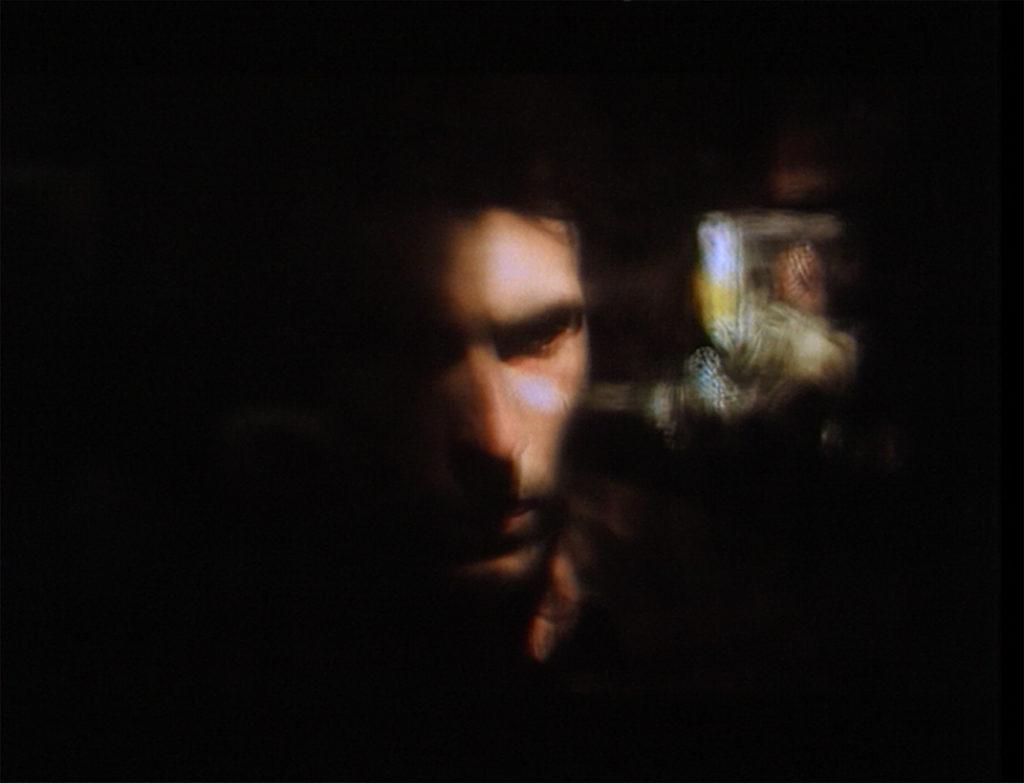 Carlos Braga (b. 1971). Graduated in Economics at the Oporto Faculty of Economics (1994). Graduated in Cinema (Editing Class) at the Higher School of Theatre and Cinema, Lisbon (1997). Worked in cinema as a technician (script, assistant director, writer, editor) and directed three short-films. Worked in television as a technician (script, editor) and director on reality-shows and entertainment shows. Works as freelance director for the Lisbon Municipality Housing Coucillor, directing, shooting and editing videos that promote the political intervention of the movement Citizens For Lisbon, of which he is a founding partner. Teaches at ESAD.CR, in Caldas da Rainha, since 2010, currently being the coordinator of Editing, Video Post-Production and Television Project classes.