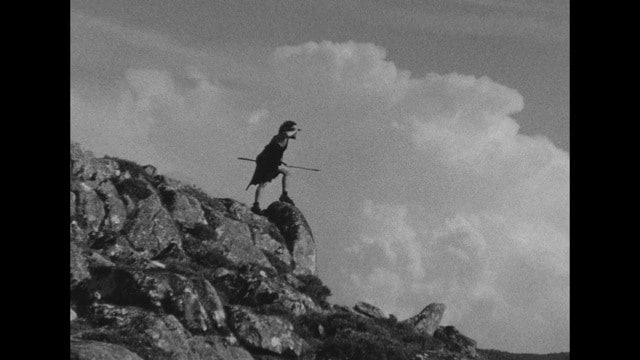 Born in Lisbon in 1964. Completed a video course at IADE in 1986. Since 1988, he started making films for theatre, dance and live music. Attended Film Video Arts in New York, 1991, with a scholarship from the Calouste Gulbenkian Foundation and the Luso-American Development Foundation. He worked as a cameraman for the TV program “Ver Artes” (plastic arts and architecture) –  RTP2 1994-1997. Director of Photography for the episodes of “Artes e Letras” on Mário Eloy, João Vieira, Ana Hatherly, João Penalva and João Louro, among others. He was Director of Photography and/or cameraman for several documentaries, films and music videos. He participated in many collective plastic arts exhibitions with video installations. He participated in the collective exhibition “Soulèvements”, commissioned by George Didi-Huberman, which is currently touring several countries: France, Argentina, Brazil, Mexico. He has worked as a director on documentaries, short fiction films and films for events. He directed experimental films, mostly on Super-8, which are currently distributed by Light Cone (Paris). He has won awards at various national and international festivals.