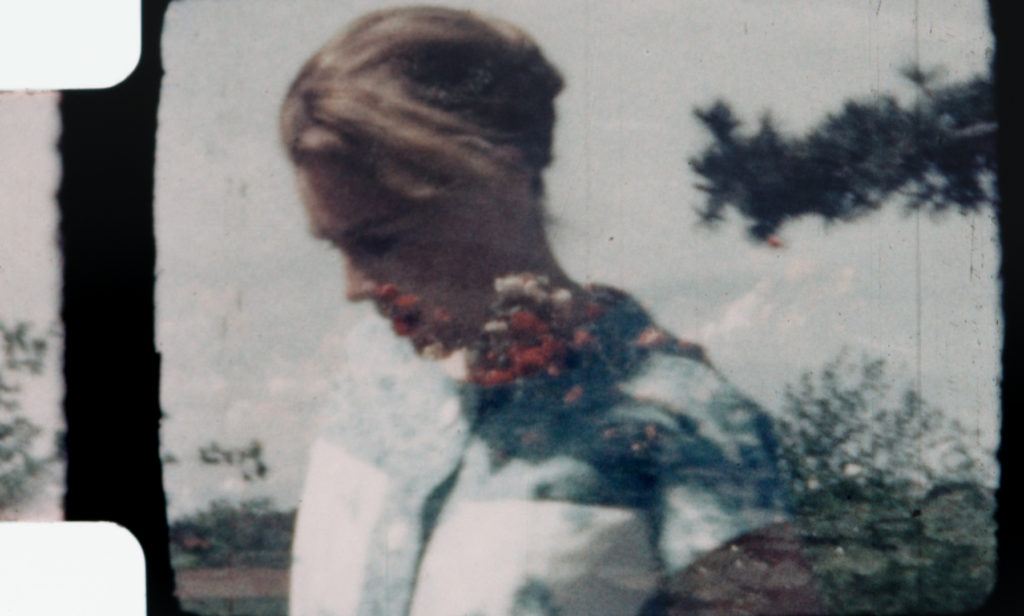 Maureen Fazendeiro was born in France in 1989. She completed her classes préparatoire (part of the French post-secondary education system) in Lille, before obtaining a degree in Art and Literature and a master’s in Cinema Studies at the Denis Diderot University – Paris VII. She worked on programming for the film festival Premiers Plans (Angers, França), and, in 2012, she joined Independencia (now, Norte), where she was charged with developing the distribution of films and accompanying the publishing of books on cinema (interview with Miguel Gomes, texts by Jean Epstein, a monograph on Stephen Dwoskin…). In 2014, she concluded her first film, Motu Maeva, screened at FID Marseille and various international film festivals. Since 2016, she has worked as a co-writer for Miguel Gomes’s upcoming film, Selvajaria, and has been preparing her first feature-length film, As Estações. She lives in Lisbon.