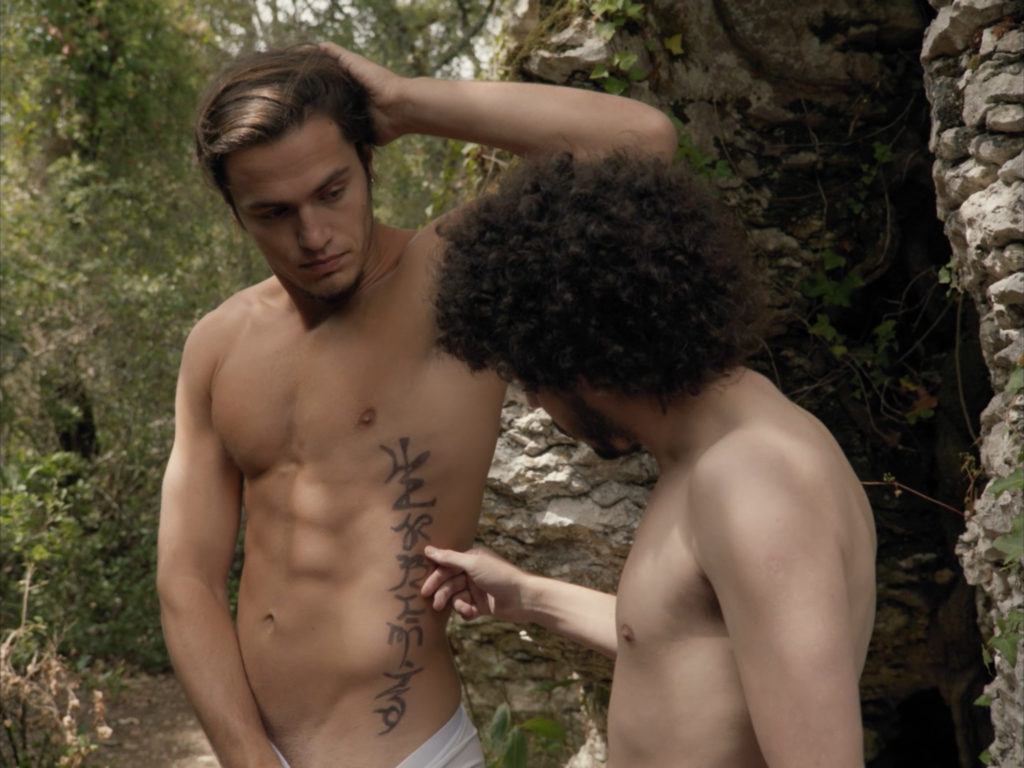 (1984, Lisbon) Between 2008 and 2018, Marco Leão has developed seven short-films in collaboration with André Santos that have been screened and awarded in film festivals around the world. At the time, they’re developing their first feature film script – NOWHERE – part of the 2017 Faliro House | Sundance Mediterranean Screenwriters Workshop and the MIA | Cinema Co-Production Market. Simultaneously they’re working on a feature experimental documentary, set in Aokigahara forest in Japan – INTO THE FOREST – project selected for Doc Station 2018 at the Berlinale Talents. Porto/Post/Doc held the first full retrospective of their work on its 2017 edition.

Their film “Pedro” was the first Portuguese short-film to be part of the Sundance Film Festival.