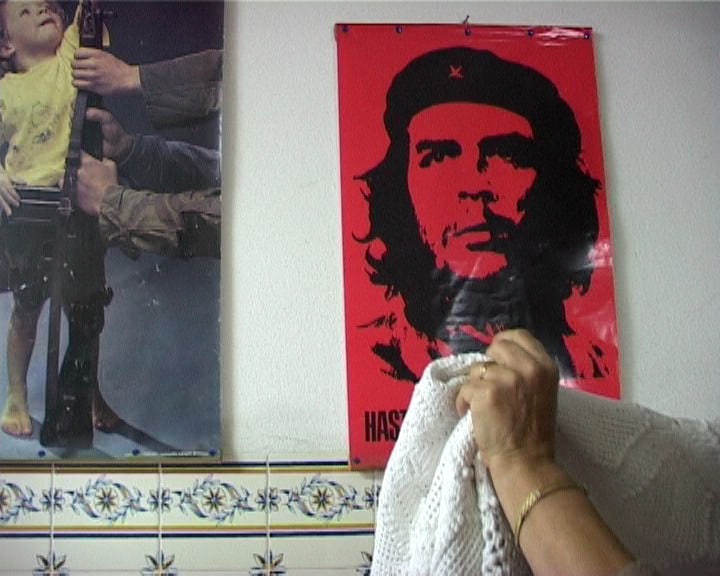 Madalena Miranda is a filmmaker, lives and works in Lisbon. She holds a degree in Communication Sciences, a Masters in Anthropology and is currently a PhD candidate in Digital Media with a fellowship from FCT / UT Austin Portugal. She has directed several films, fiction and documentary that have won prizes and awards. Her films were screened in various film festivals among them in Les Screens Documentaires, IndieLisboa, DocLisboa or Oberhausen Film Festival.