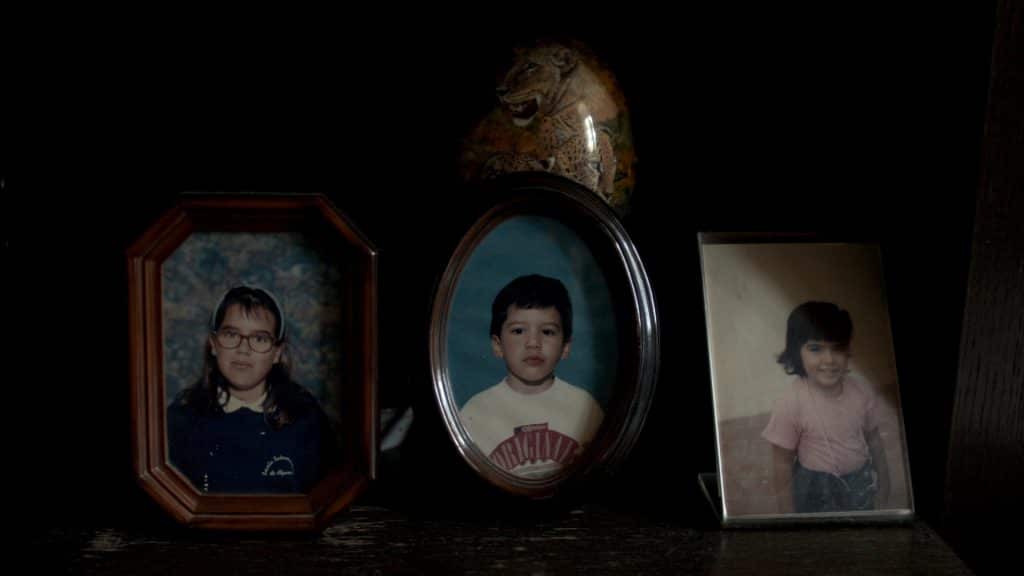 Based on the island of Tasmania, Miguel de Jesus was born in Praia do Carvoeiro
(Algarve) and grew up in Lisbon. He completed a Bachelor of Cinema in the editing
department at the Lisbon Theatre and Film School (ESTC), and has worked with
directors such as João Pedro Rodrigues, Marco Martins, João Viana, José Miguel
Ribeiro and Pierre Primetens. He frequently works with the artist Henrique Pavão.
Cerro dos Pios, his debut in directing, received the Portuguese Competition Jury
Award at Doclisboa 19’ and the D.Quijote Award from the International Federation
of Cineclubs at Caminhos do Cinema Português.
His upcoming film Ultimate Bliss, shot between Portugal, Qatar and Australia, is
currently in the editing phase.