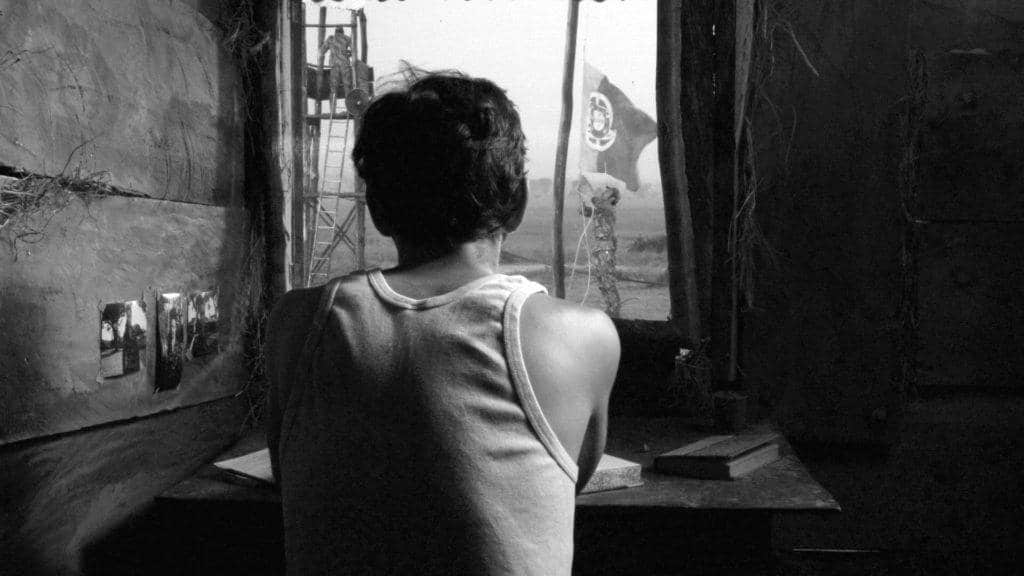 IVO M. FERREIRA was born in Lisbon in 1975. The taste for cinema comes very soon : after finishing high school in an Arts School, with a Photography and Audiovisual Communication diploma, he enrolls at the London Film School and the University of Budapest, and then starts traveling. On a trip through Asia, he gets to Macau, where he directs and produces his first documentary. A brief but remarkable passage through Angola in 2000, while working with the Elinga Theater, arises his interest for the country and PALOPS, where he directs anthropological documentaries. Besides shorts and documentaries, his first two feature films were shown in international film festivals. He currently lives in Macau, P.R. of China, which is reflected in his former film ON THE DRAGON’s FLAKE made for Guimarães 2012 – European Capital of Culture. LETTERS FROM WAR, his third feature film premiered at Berlinale 2016 – Official Competition. EMPIRE HOTEL, a fiction feature film, is currently finishing post-production.