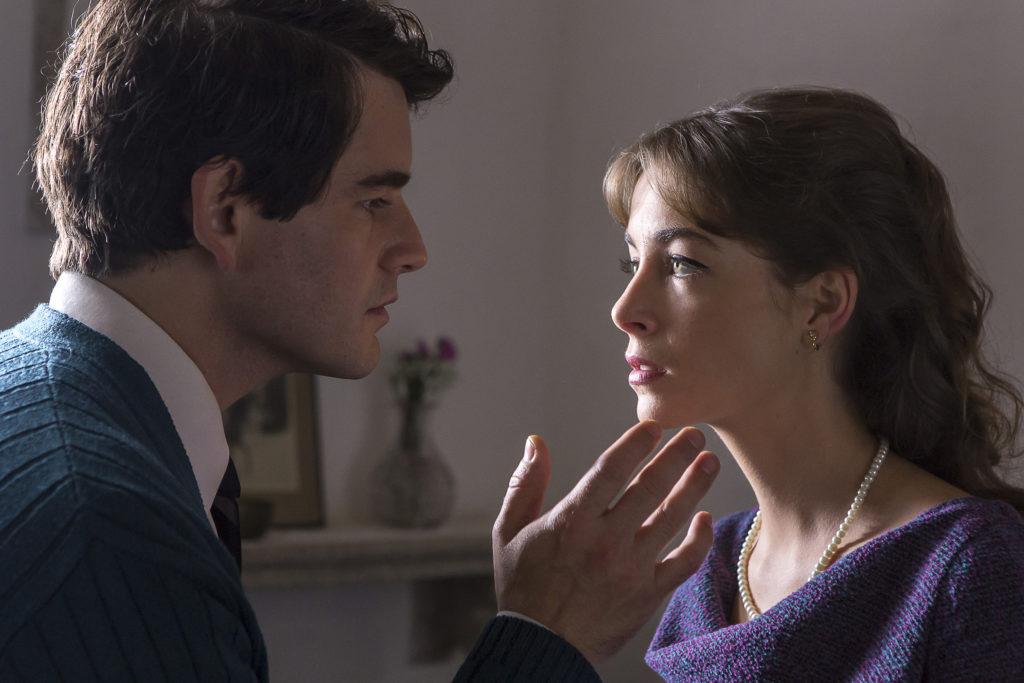 He studied at Liceu Pedro Nunes. In 1985, he completed his degree in Film Editing at the Escola Superior de Teatro e Cinema/IPL, at the National Conservatory. He was assistant-director for and worked with directors such as: Manoel de Oliveira, João César Monteiro, José Fonseca e Costa, Raoul Ruiz, João Canijo, Manuel Mozos, Luís Alvarães, etc. In 1991, he completed the INA course in Arts Management. He was production director and executive producer, working directly with António da Cunha Telles, having been responsible for the shooting of Fernando Trueba’s film Belle Epoque, winner of the Oscar for best foreign film in 1994. He concluded his degree in Cinema – Production Branch at Escola Superior de Teatro e Cinema/IPL in 2003. He was a guest lecturer at Escola Superior de Teatro e Cinema/IPL (1995/1997) and a lecturer for the cinema course at the Universidade Lusófona/ULHT (2003/2005). More recently, he worked as a tutor at RESTART. In 2015, he received the Career Award at Fantasporto 2015 for his combined cinematographic path as a director and producer.