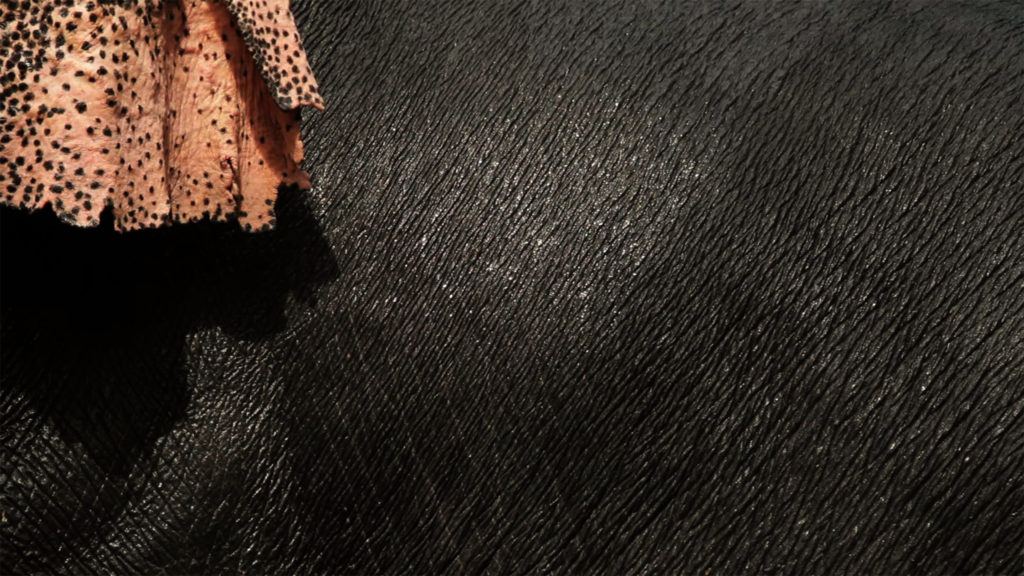 Cláudia Alves (Lisbon, 1980) is a visual artist and filmmaker based in Portugal. She studied documentary filmmaking at the International Film School of San Antonio de Los Baños (Cuba). Earlier she graduated from the Fine Arts Faculty of Lisbon and has also studied in the Fine Arts’ Academy of Brera, Milan. Cláudia worked in several short and medium-length films as director and cinematographer in Portugal, Brazil and Cuba. Her documentaries have been broadcasted in Portuguese Television and screened in numerous international film festivals. “Compact and Revolutionary” which conceptualizes the contradictions and disappointments of the situation in Cuba, was recognized with Award “Caracol” – best direction – attributed by the Union of Writers and Artists of Cuba (UNEAC), best shortfilm by “Cine Verité” film festival (Tehran) and best documentary at MIFEC (international cinema school film festival). “Tales on Blindness” is her first feature-length film, an essay documentary about the context of the Portuguese presence in India.