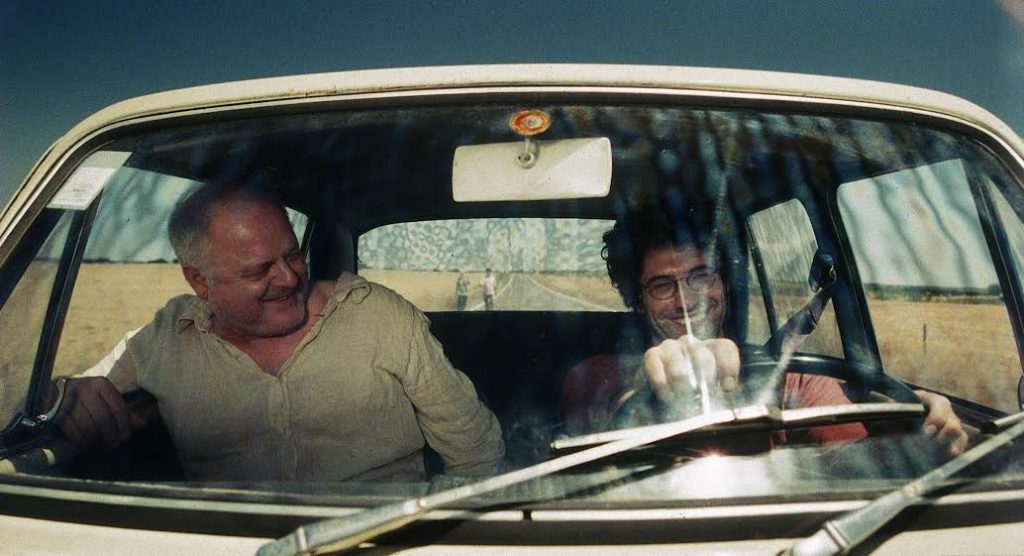 Paolo Marinou-Blanco is a Portuguese and Greek screenwriter and director, with a B.A. in Philosophy and History from the London School of Economics, an MA in French Literature from University College London, and an MFA in Film and TV from Tisch School of the Arts – New York University, which he attended on a full scholarship from the Gulbenkian Foundation. Following an internship with Spike Lee, Paolo wrote and directed his first feature film, “Goodnight Irene”, starring Robert Pugh, Nuno Lopes and Rita Loureiro, which screened at over 30 festivals worldwide, and was theatrically released in Portugal. Paolo has also simultaneously pursued a carreer as a screenwriter in the US, Portugal and Brazil. Some of the projects he’s written include: “Brass Monkey” for Paramount Studios; “Olympic Village” for Primo Filmes (Brazil), selected for the Jerusalem Film Lab; City of Mist”for Oscar- nominated producer Michael London (“Sideways”); “The Last Harem”, winner of 2 San Francisco Film Society writing awards, and selected for Rotterdam Film Festival’s Cinemart. His 2nd feature as writer/director, “Dreaming of Lions”, is currently in pre-production, a coproduction between Portugal, the Netherlands and France.