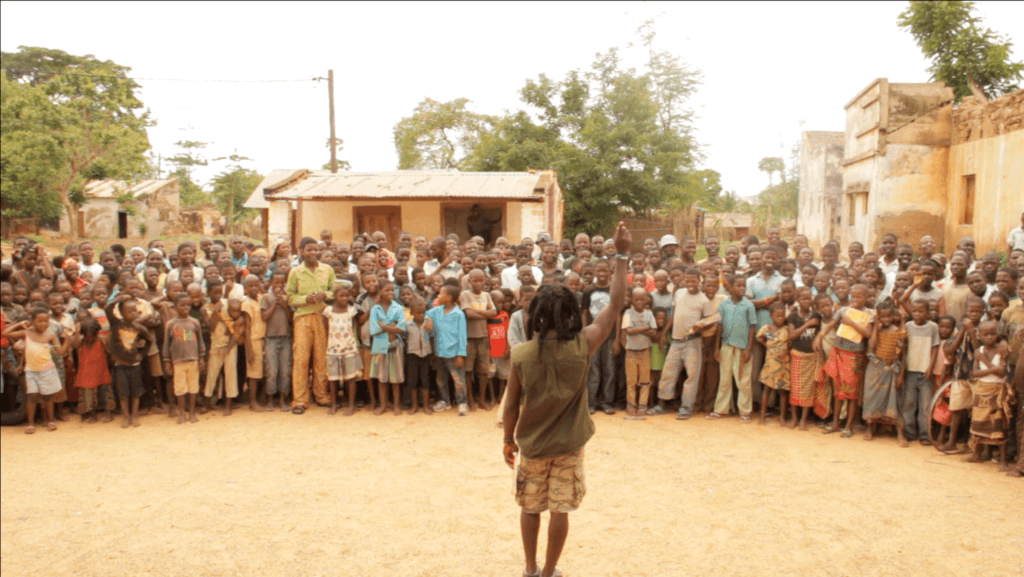 Director, producer and editor since 2009 when the short film “Conference” premiered and won the Young Creators Award. Graduated with a BFA from ESMAE-Porto in the same year, has been working mainly with Documentary and Experimental Film, Music videos and Theatre. Directed Documentaries for both Vilnius and Guimarães European Capitals of Culture. Inov-Art’s program finalist, producing and directing is first feature film in Mozambique. It is one of the co-founders of the Film Club Aurelio da Paz dos Reis and Confederação.