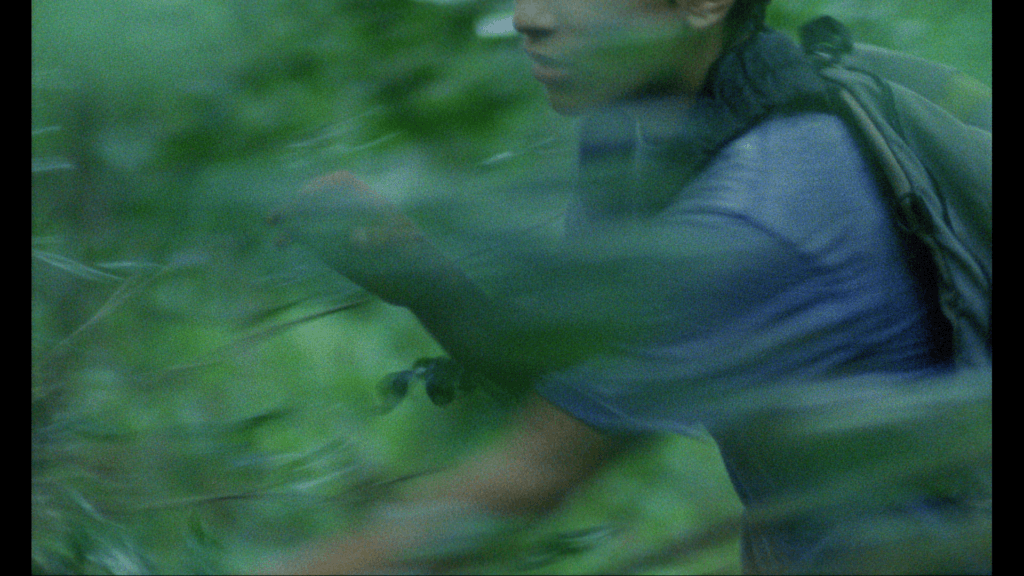 Leonor Noivo (1976) studied at ESTC, where she specialized in Editing and Directing in 2004, having completed the Ateliers Varan Documentary Filmmaking Course at the Calouste Gulbenkian Foundation in 2006. She has worked as Continuity Supervisor and Assistant-Director on fiction and documentary films, having collaborated with several directors. She tutored for the Cinema courses at Ar.Co (in  2014 and 2015) and for the Sound and Image courses at ESAD (in 2015 and 2016). She is co-founder of the TERRATREME production company, a platform for filmmakers, directors and producers, created in 2008, along with João Matos, Luísa Homem, Pedro Pinho, Susana Nobre and Tiago Hespanha. Since then, in addition to her work as a director, she has worked as a writer and co-producer in the coordination and assistance of projects within TERRATREME.