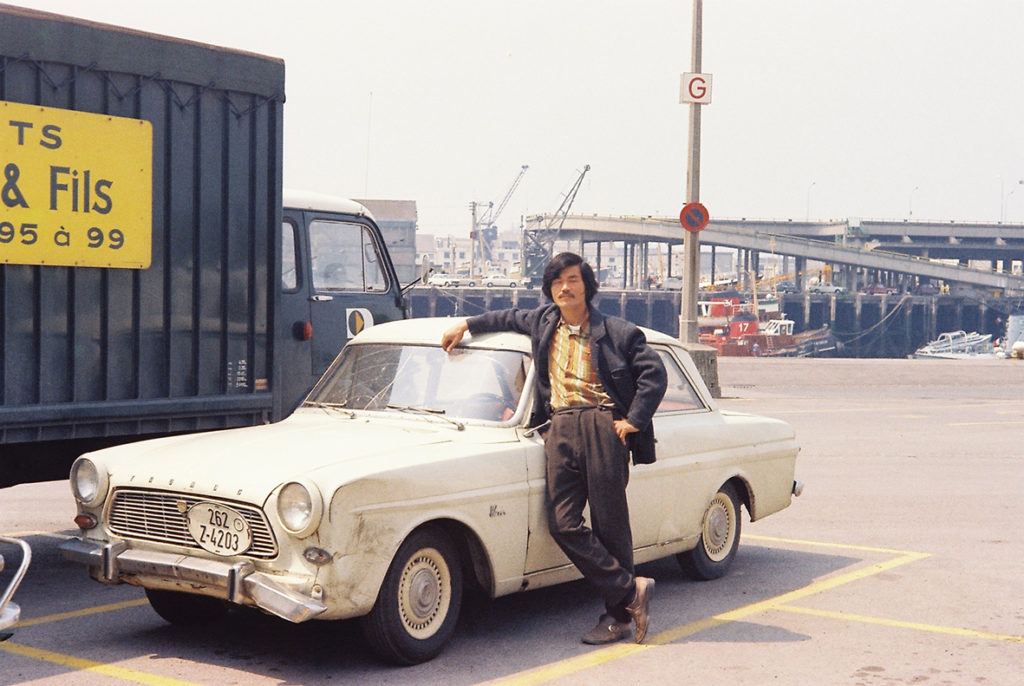 She was born in Tokyo (Japan) in 1983. In 2006, she concluded her degree in Painting at the University of Lisbon’s Faculty of Fine Arts. In 2009, she undertook an internship at the film production company Les Films de L’Après-Midi, in Paris, with a scholarship from InovArt, where she worked on the production of feature-length films by directors such as Manoel de Oliveira and Flora Gomes. In 2011, she attended the first year of the master’s degree in Cinema at the Escola Superior de Teatro e Cinema, in Lisbon. In 2012 and 2013, she attended the master’s in Cinema at Université Sorbonne Nouvelle – Paris 3, with a scholarship from the Calouste Gulbenkian Foundation, where she concluded her studies. During her stay in Paris, she also received training in 16mm at ETNA. In 2006, she co-directed Terror Japonês (documentary, 17’), with Miguel Clara Vasconcelos. In 2010, she co-directed Nocturnos (documentary, 27’) with Rodrigo Barros, produced by Andar Filmes and with financial backing from RTP2. In 2011, she directed Yama no Anata. Currently, she is concluding her new documentary film entitled A Volta ao Mundo quando tinhas 30 anos.