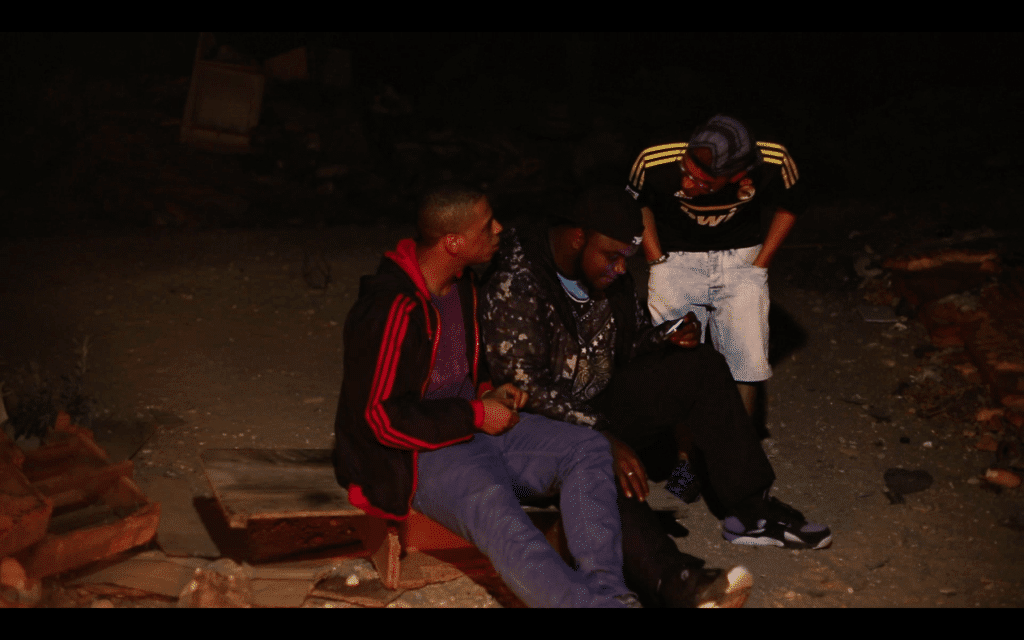 Born in Lisbon, he spent his childhood and adolescence in Amadora. His bonds of friendship led him to film the eradication process of Estrela d’África, a neighbourhood built by Cape-Verdean immigrants and Portuguese migrants in that suburban city. At the start of 2016, he concluded work on Damaia dj’acaba ma inda nu sta pa li, a documentary produced with backing for university students from the Brazilian television channel Futura, having had its premiere in the Verdes Anos section of Doclisboa 2016. He has a degree in Communication Sciences from the Universidade Nova de Lisboa. The discoveries provided by José Manuel Costa’s lectures solidified his decision to carry on consuming and studying cinema. Ever since, his use of the Cinemateca Portuguesa has been a central part of his education. He also works as production assistant and director’s assistant, having collaborated with Edgar Pera and Inês Oliveira. Currently, he is working on his first fiction short film; Nevoeiro na Cidade, based on a story by the same name by writer and intellectual Mário Dionísio, which is evocative of the resistance to the Portuguese dictatorship.