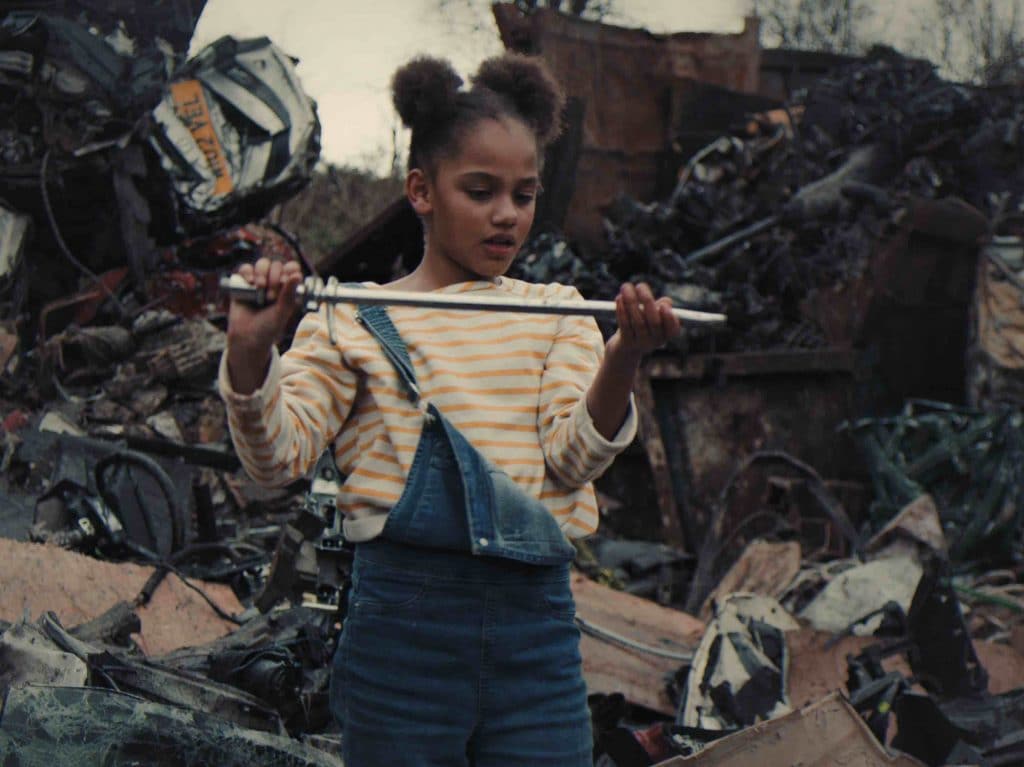 Born in 1993, Vasco has studied Media Communication in Lisbon before jumping into his first professional experience as an Assistant Director. This period was interrupted by a couple of years traveling around the world. He visited 25 countries and gained professional experience out of the film industry in countries such as Morocco (receptionist), Germany (driver) and Mozambique (Portuguese teacher). His passion for Directing came up by documenting these trips, and he ended up moving to London in 2017, where he began his BA film degree at Middlesex University. On his second year, he was offered a 1-year exchange bursary in Madrid, where he has studied Law and Marketing applied to the Communication industry. There, Vasco won the ‘Best Short Film’ award at the CEU San Pablo University’s talent competition with his final year project. Back in London, he specialized in Directing and wrote/directed his debut film ‘Yard Kings’ with which he won a few international student awards. His First-Class Honours and the fact he was at the top 5% students of his class allowed him to be currently one of the eight selected directors at the prestigious MA Directing course at Napier University, Edinburgh.