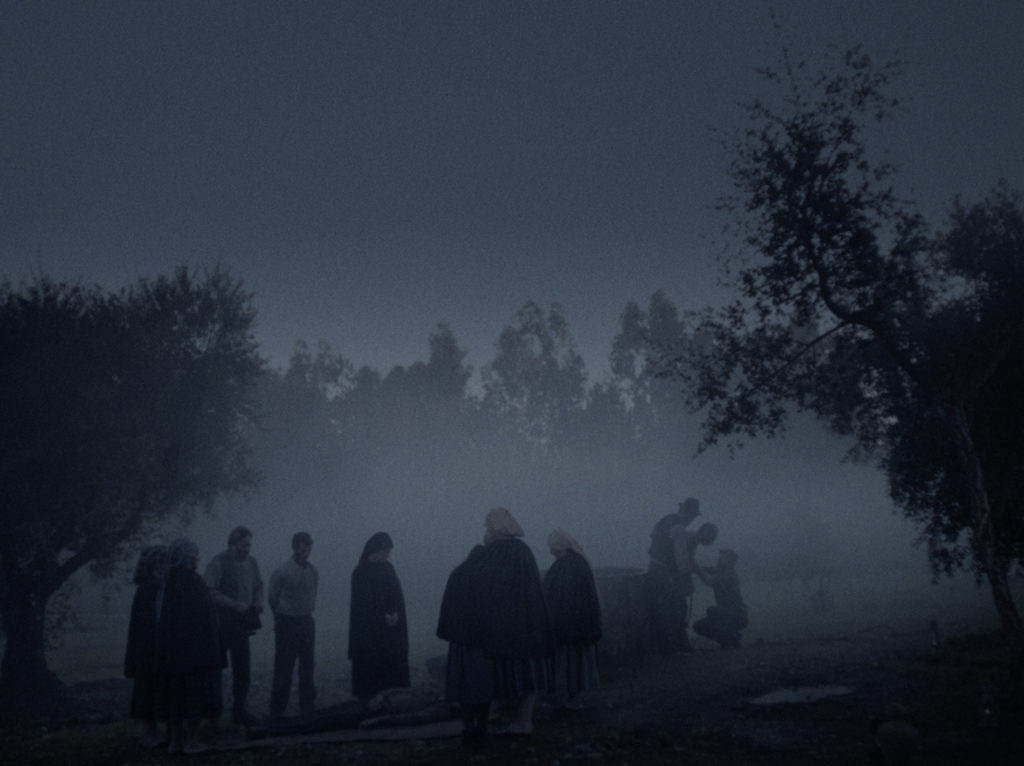 Pedro Peralta was born in Lisbon, where he lives and works. In 2012 he completed the Masters in Film Studies, where he has directed the short film Mupepy Munatim (2012), which has been selected and awarded in several national and international film festivals. Works since 2013 at the cinema company Terratreme Films. Currently he is writing his first feature film KA. He also maintains a parallel activity as music editor with the label Dromos Records.