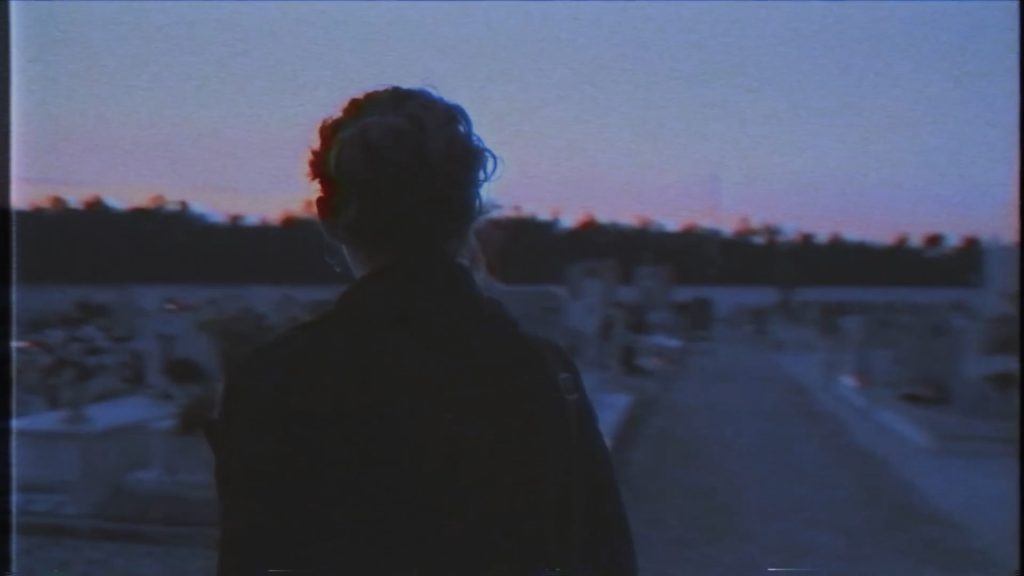 Born in São Paulo, she lives in Lisbon since 2003. A graphic design professional and graduated in Sound and Image from the Superior School of Arts and Design of Caldas da Rainha, in 2016 directs her first short film, Meia-Luz, premiered in Festival Curtas de Vila do Conde. In 2017 debuts in Doclisboa the autobiographical documentary, Between the Sky and the Sea, a portray of her memories and experiences between Brazil and Portugal.

She has been collaborating in films and projects of directors such as Basil da Cunha, Susana Nobre, Ico Costa, Maria Clara Escobar, Pedro Peralta, Inês Oliveira, among others.